The Timelines of Halloween: Episode 4 looks at the Blumhouse Timeline

The Halloween franchise stands alone as the only major horror entry, where the original leading actress has returned to star, in six different decades, with three separate timelines. For this episode, we delve into the current rebooted Blumhouse timeline, dig into the failed attempts to continue the franchise after Rob Zombie’s take and their eventual failures that led Blumhouse to acquire the rights. Along with John Carpenter’s help and support, we got the first in a trilogy of films, with Halloween 2018 (WATCH IT HERE – OWN IT HERE) and the upcoming Halloween Kills. Both of which we explore in our last episode of The Timelines of Halloween. Don’t forget to like, subscribe and enjoy!

Laurie Strode confronts her long-time foe Michael Myers, the masked figure who has haunted her since she narrowly escaped his killing spree on Halloween night four decades ago.

The saga of Michael Myers and Laurie Strode continues in the next thrilling chapter of the Halloween series. 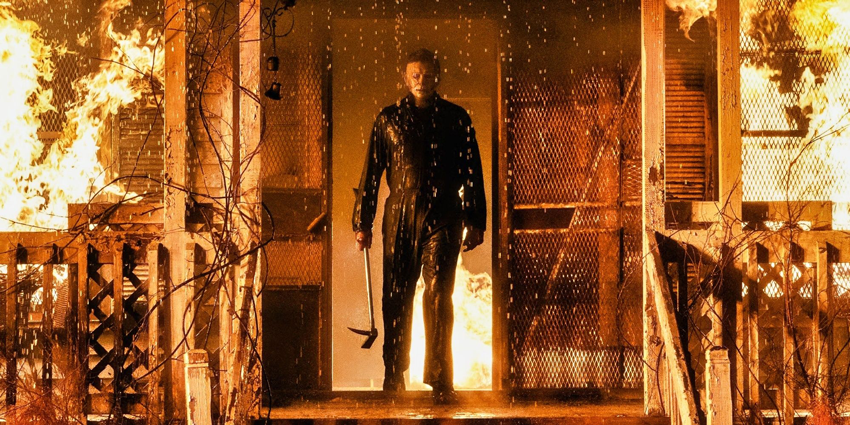 The previous episode of The Timelines of Halloween can be seen below, along with a sample of one of our other shows. To see more, head over to the JoBlo Horror Videos YouTube channel – and subscribe while you’re there!

The post The Timelines of Halloween: Episode 4 looks at the Blumhouse Timeline appeared first on JoBlo. 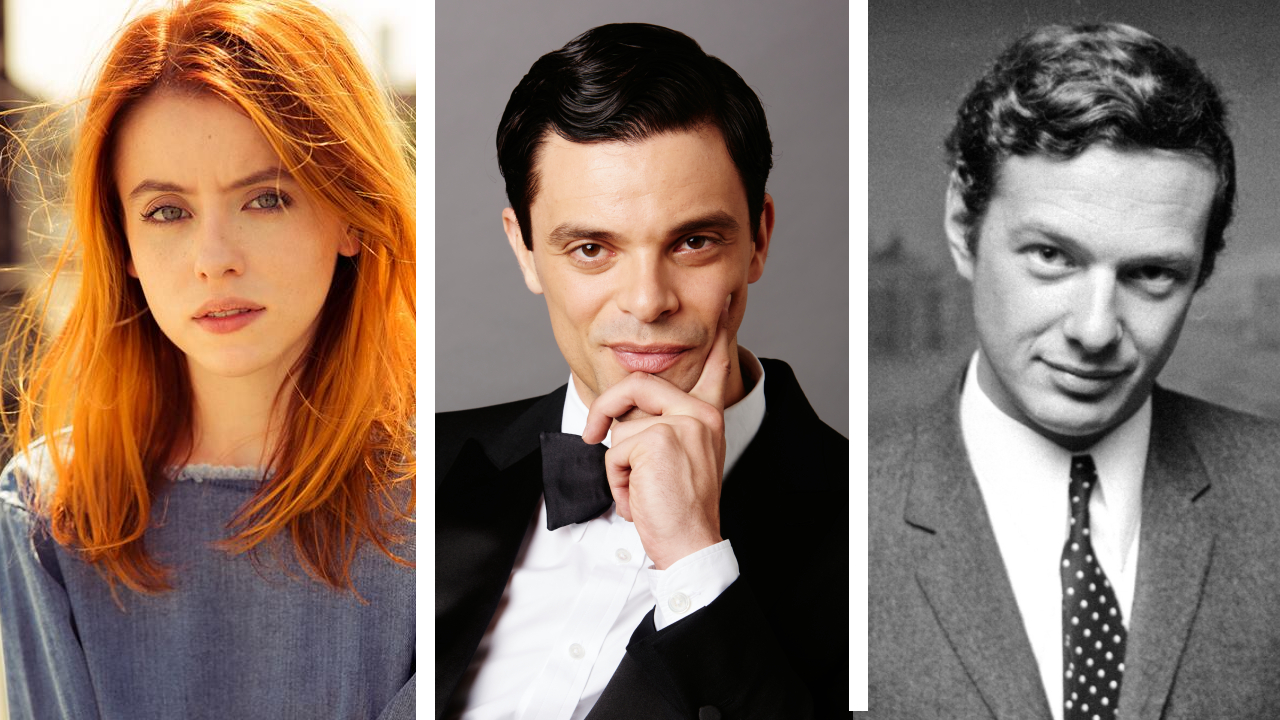 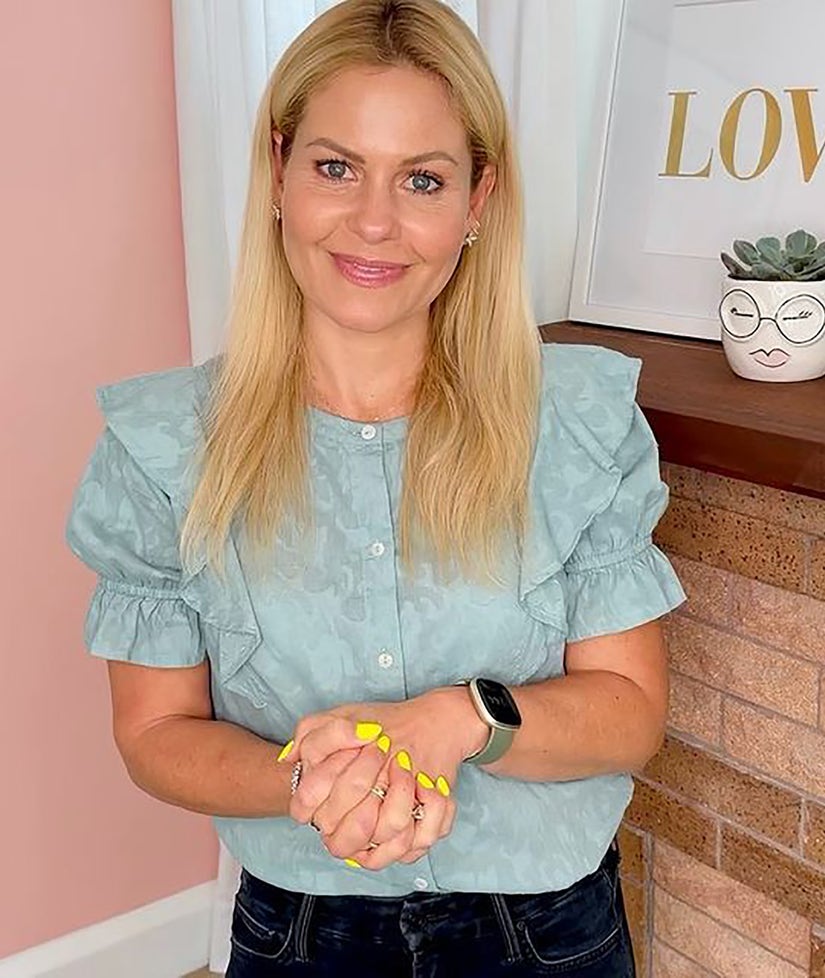