The Fall of the House of Usher: Mike Flanagan series will be blood-soaked, wild

Last week, it was announced that genre filmmaker Mike Flanagan is working on a new limited series for the Netflix streaming service, this one titled The Fall of the House of Usher and drawing inspiration from multiple works by Edgar Allan Poe – although they didn’t specify which stories they’d be pulling from, aside from the titular one. Flanagan didn’t offer any further plot details during an interview with Bloody-Disgusting‘s The Boo Crew Podcast, but he did hype the show up in a major way, describing it as “blood-soaked and wild”.

A lot of the stuff I do is a slow burn. The Fall of the House of Usher is a brush fire. It is an explosion. It is as aggressive and rock ‘n roll and over the top and just violent and insane and horrific as anything I have ever done … We want just buckets of blood pouring out of the ceiling on page two. And we’re just gonna go ballistic. And we’re gonna do it all to the music of one of the most intensely effective gothic horror writers. This is what we’ve been craving. A chance to just go ballistic on something. The entire catalogue of Poe is wide open. It’s all public domain. We can cherry pick whatever we want and put it into one giant, crazy, heavy metal riff that’s just blood-soaked and wild.”

Sounds like a blast to me. I was already looking forward to this show simply because it’s a Flanagan project, but now the excitement is building.

Poe’s The Fall of the House of Usher had the following set-up:

Roderick Usher and his sister Madeline are the only two surviving members of the aristocratic Usher family. For many years, they have lived together in the ancient mansion which is their ancestral family home. Madeline Usher has been ill for a long time and is not expected to live much longer. Partly due to his sister’s illness and partly, he believes, due to the negative influence of the old mansion in which he lives, Roderick Usher has fallen into a deep melancholy. To help recover his spirits, he summons his old friend, the story’s unnamed narrator, to come visit him.

Coming to us from Netflix and Flanagan’s production company Intrepid Pictures, The Fall of the House of Usher will consist of eight episodes. Flanagan will be directing four of those episodes, and the other four will be directed by Michael Fimognari, who previously directed the films To All the Boys: P.S. I Still Love You and To All the Boys: Always and Forever. Fimognari is also a cinematographer who has been working with Flanagan for years. He shot Oculus, Before I Wake, Ouija: Origin of Evil, Gerald’s Game, Doctor Sleep, and the Flanagan / Netflix shows The Haunting of Hill House and Midnight Mass.

Flanagan and Fimognari are executive producing The Fall of the House of Usher with Trevor Macy and Emmy Grinwis. Filming begins in January.

The post The Fall of the House of Usher: Mike Flanagan series will be blood-soaked, wild appeared first on JoBlo. 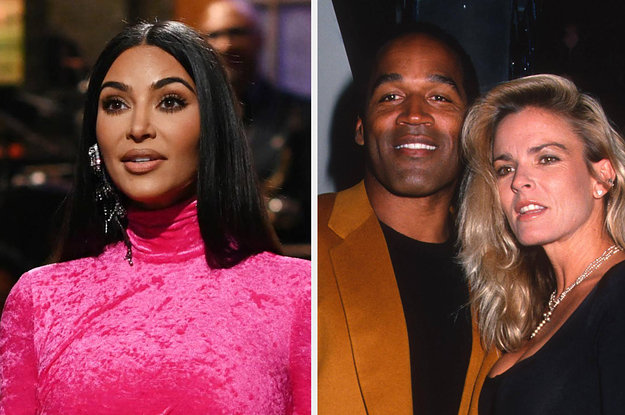 Nicole Brown Simpson’s Sister Hit Out At Kim Kardashian's Jokes About O.J. Simpson On "SNL" And Accused Her Of Being “Beyond Inappropriate And Insensitive” 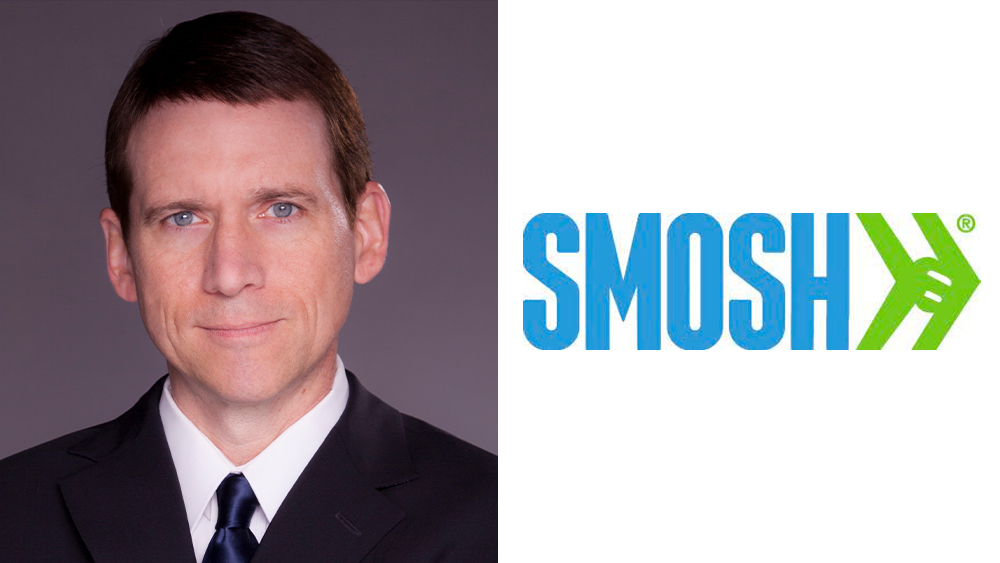 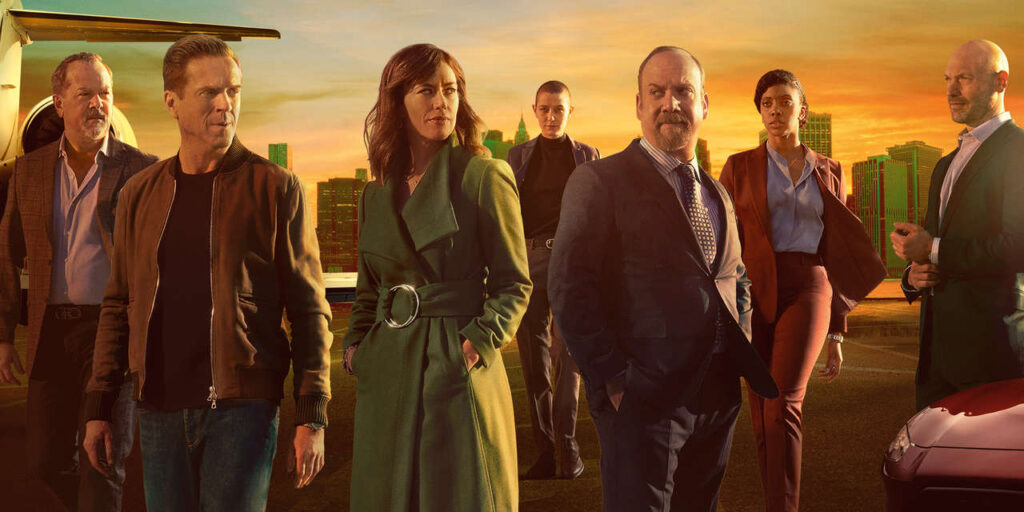 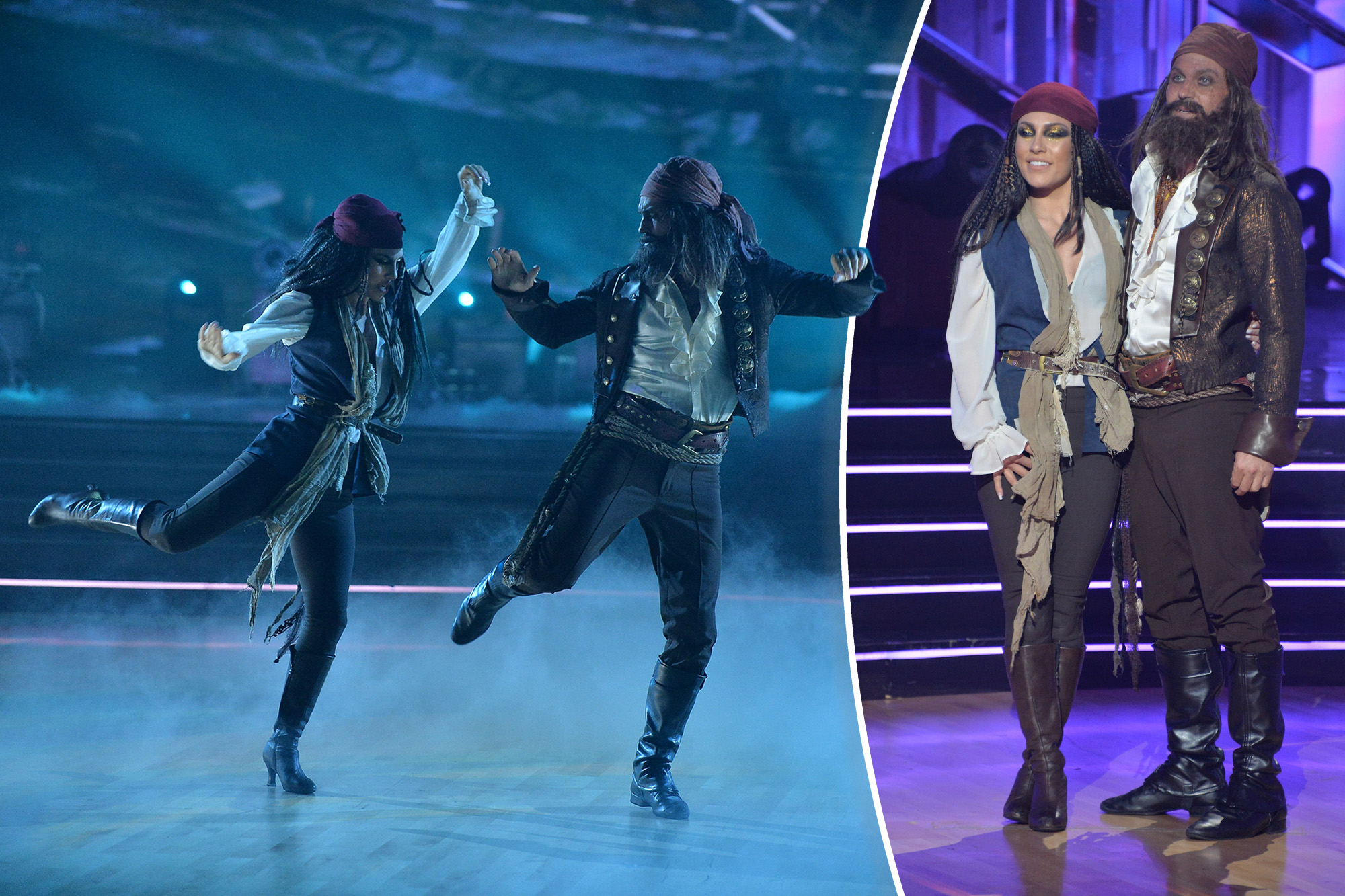