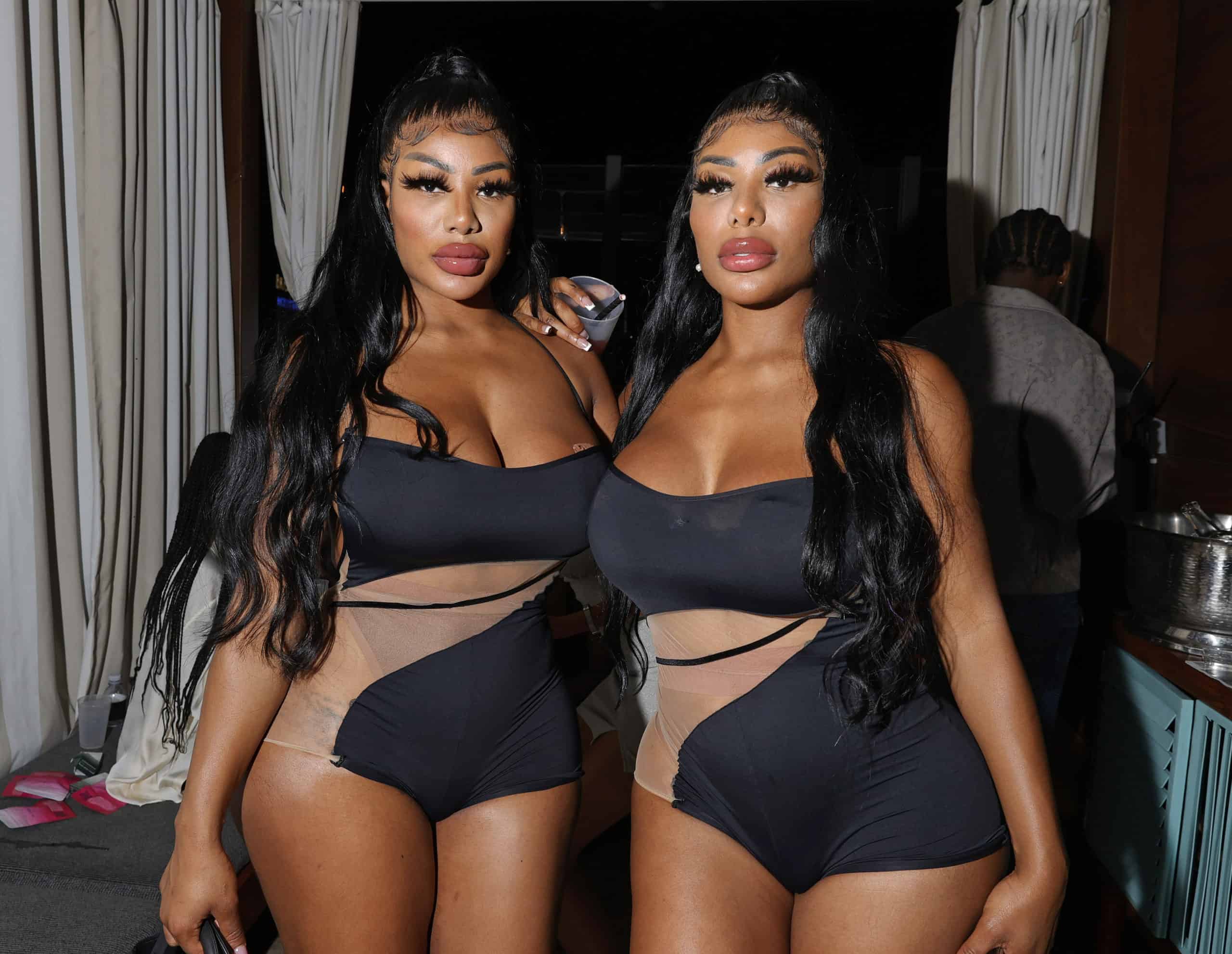 Shannade Clermont of the Clermont Twins posted a risqué photo on Twitter with an interesting announcement. Shannade assured us that she wasn’t running any schemes, while she appeared to be out shopping.

In a photo seemingly in a dressing room–posted with only a thong and a pullover–Shannade wrote, ‘Rich p***y gyal shopping I used my own card I promise,” which refers to her conviction of fraud.

Once she posted the photo to social media, people had quite a few thangs to say.

Someone stated, “As you should cuz the last time you went to jail[.]” Another person said, “OK? Well I guess she learned her lesson.” Another commenter added, “A huge step[.]”

As you know, Shannade was sentenced to a year in prison back in 2019. She pled guilty to wire fraud for stealing debit-card information from James Alesi, who she described to the site as her “sugar daddy.” As reported, he passed away from an overdose following their date.

Prior to serving time, Shannade did an interview with Page Six. She stated, “He wasn’t asleep when I left — he was just drunk. I have never been around people who have been on heavy drugs, so I didn’t really know. It was like, ‘Oh, he was a drunk mess.’ I was annoyed . . . [I thought] he was playing games. So I just left.”

Shannade admitted to taking his credit card and making luxury purchases, however, she didn’t know about his passing until later on.

She continued to say, “From the outside looking in, it looks like I knew he was dead and was like ‘haha’ . . . and that’s really sick.” Shannon Clermont was also present during the interview and said it was also “sick” for people to think her sister knew Alesi passed away and didn’t call 911.

As you may know the Clermont Twins got their big break on the reality show, “Bad Girls Club.”

Roomies, what do you think of this?

The post Shannade Clermont Of The ‘Clermont Twins’ Posts Risqué Photo Announcing She Used Her Own Debit Card To Buy Items (Photo) appeared first on The Shade Room. 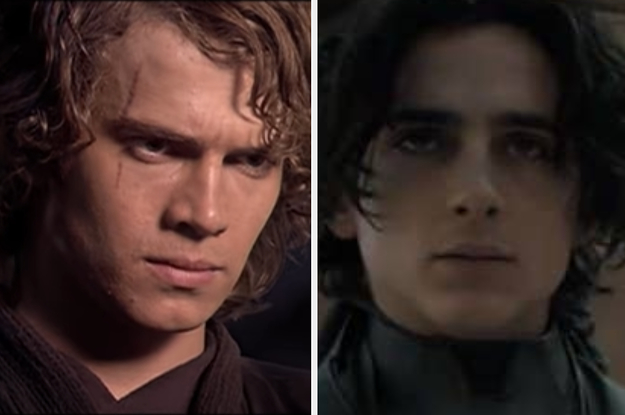 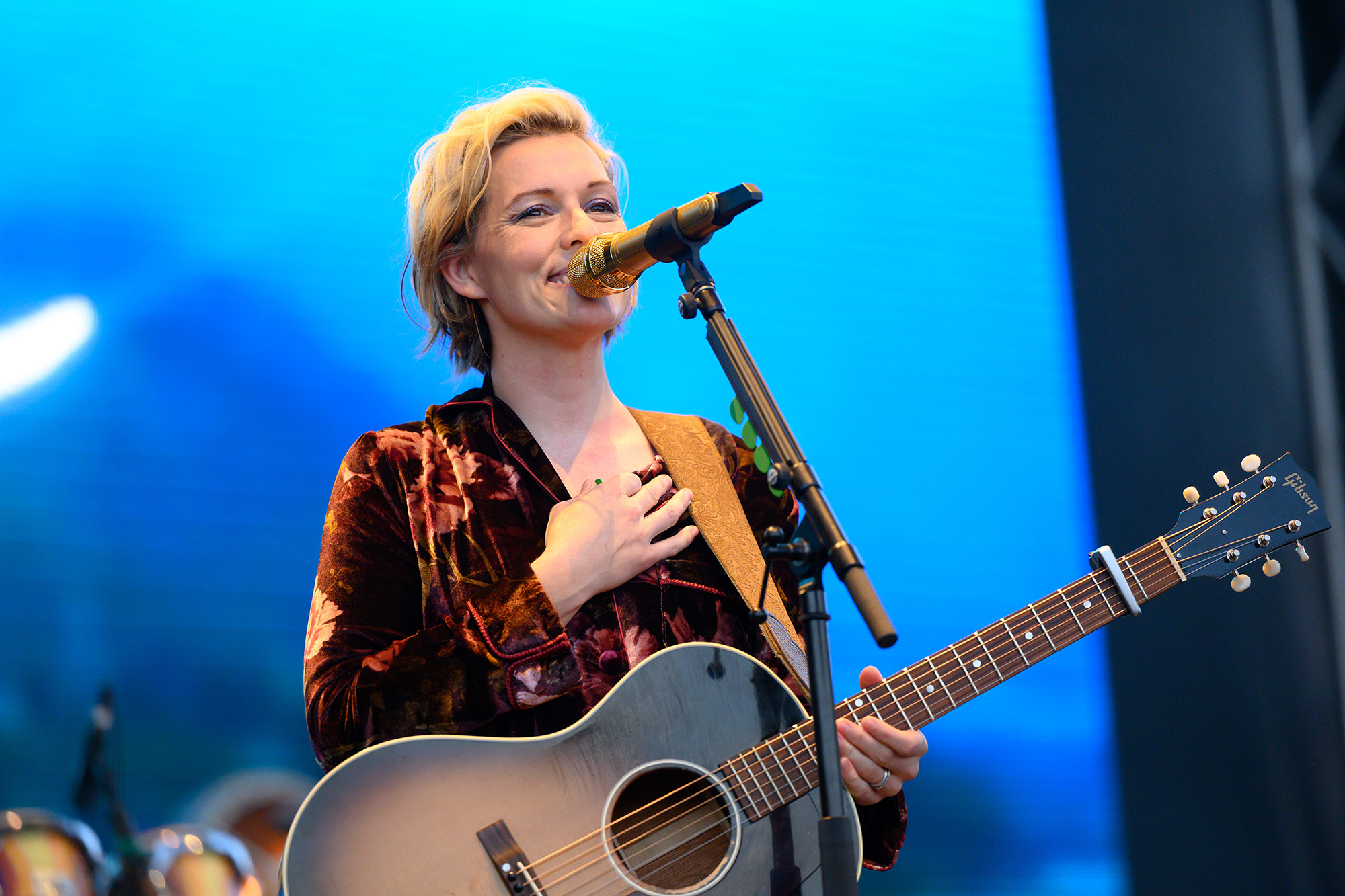