SAG-AFTRA will hold its biennial convention this weekend, where delegates will help map out the union’s priorities for the coming years. The virtual convention begins Saturday with the election of the union’s second-ranking officer – executive vice president – and seven other vice presidents representing SAG-AFTRA’s various regions, locals and job categories. On the opening […] 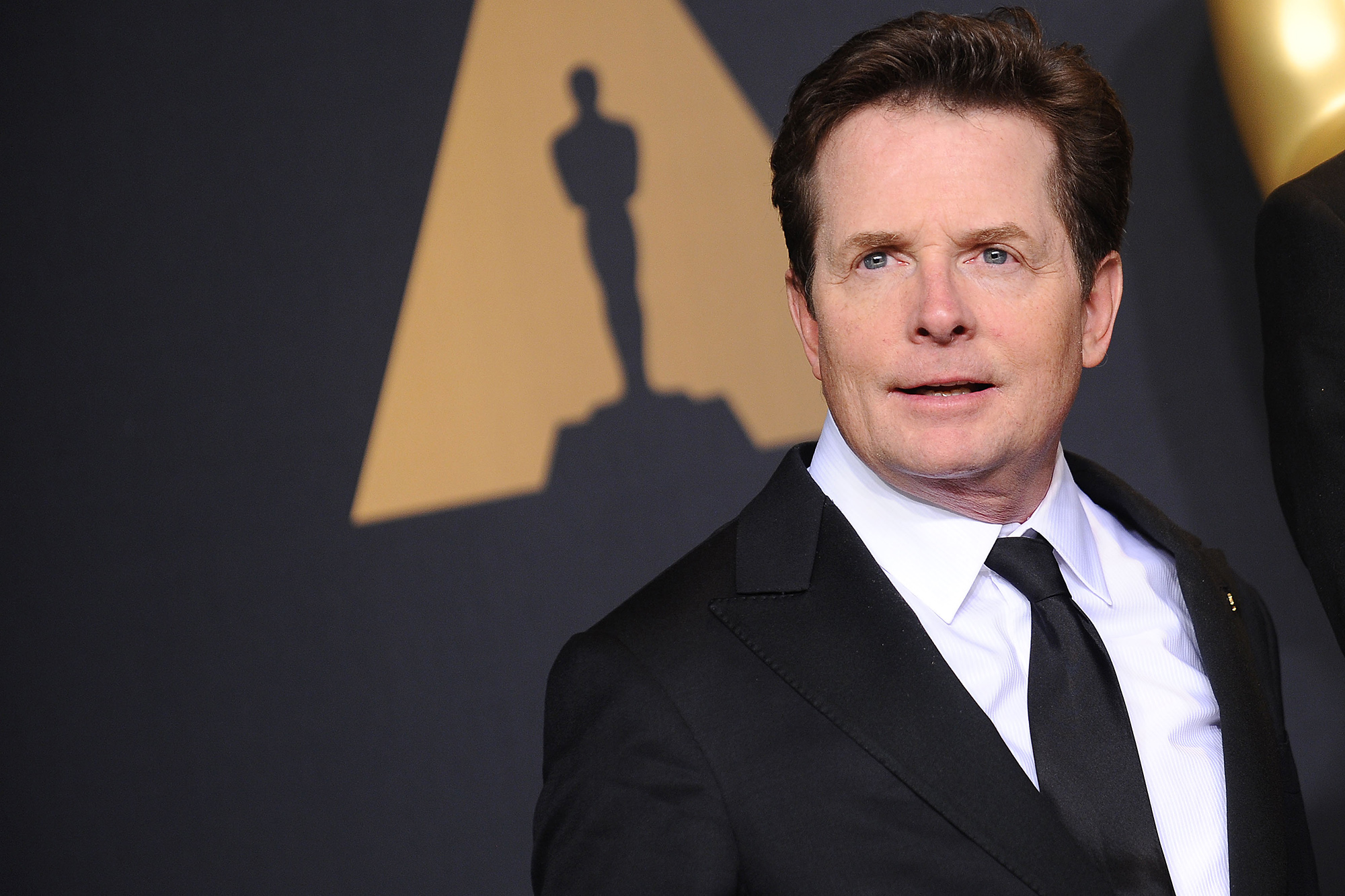 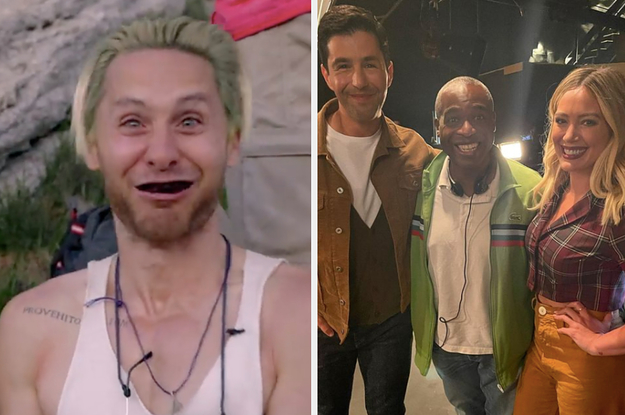 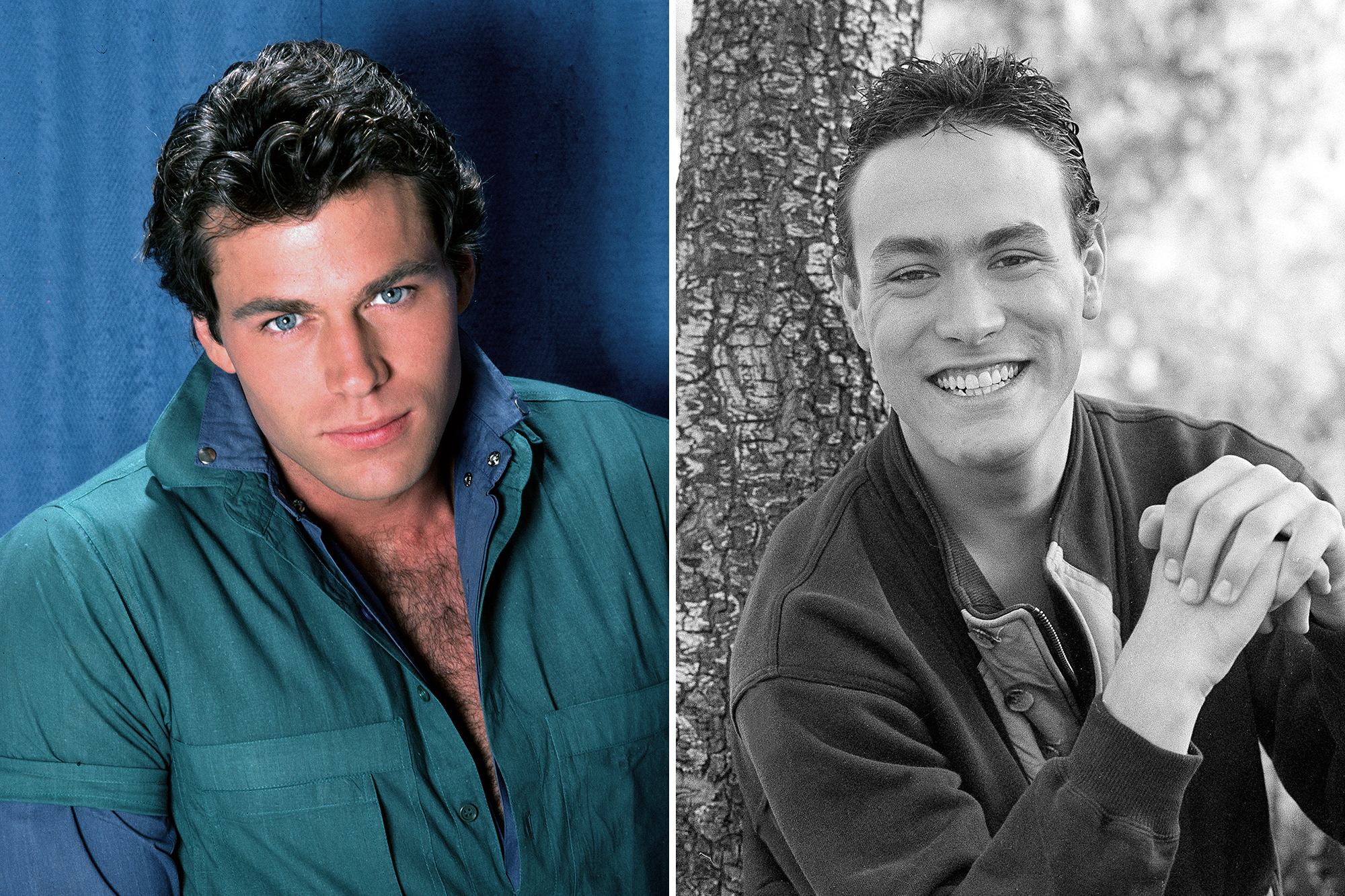 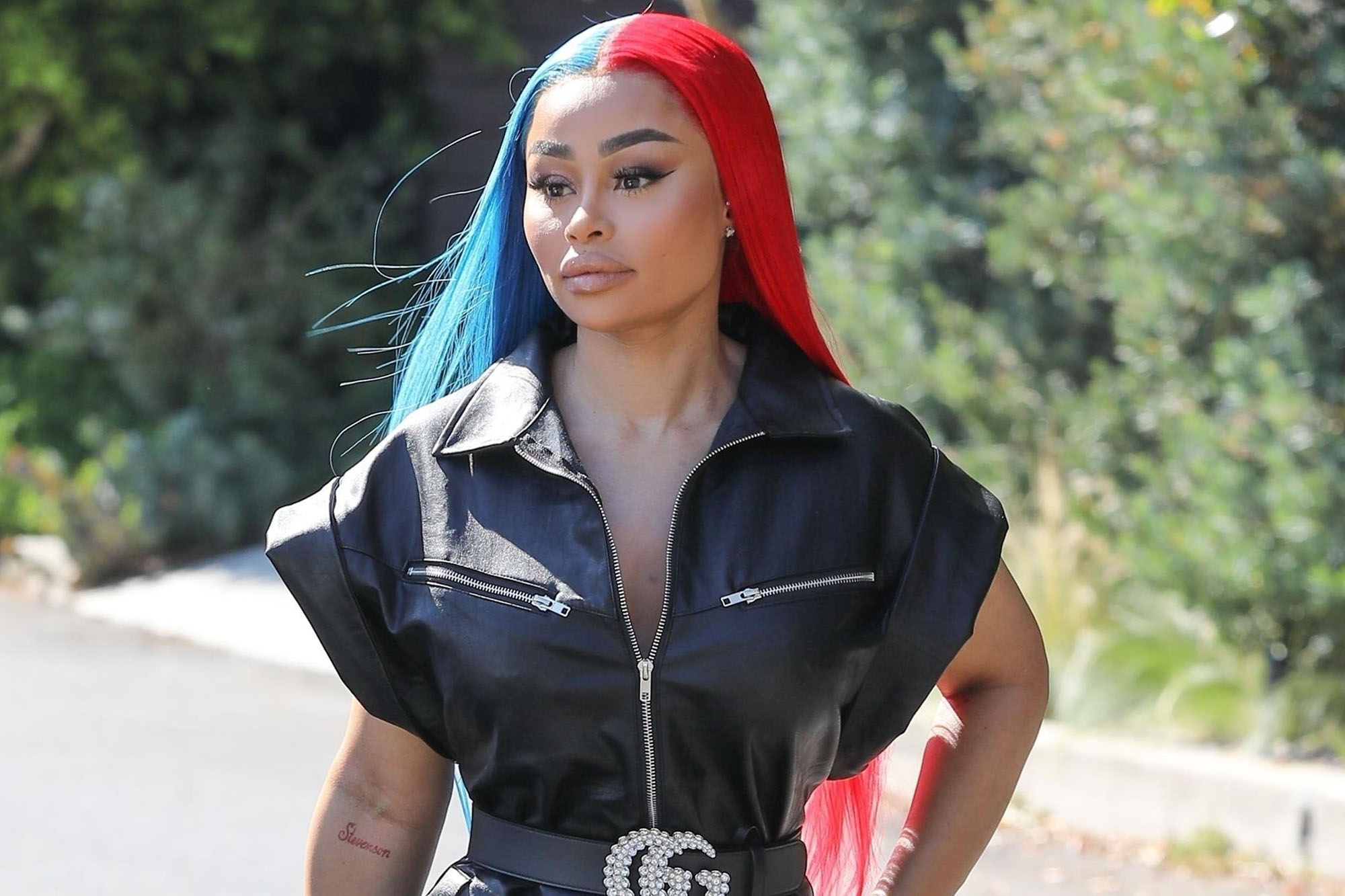