Ravil Isyanov, a Soviet-born American character actor who appeared in movies like Defiance, K-19: The Widowmaker and Transformers: Dark of the Moon and in numerous TV series, most recently playing Kirkin on CBS’ NCIS: Los Angeles, died Sept. 29 at his home in Los Angeles after a long illness. He was 59. Isyanov was born in […] 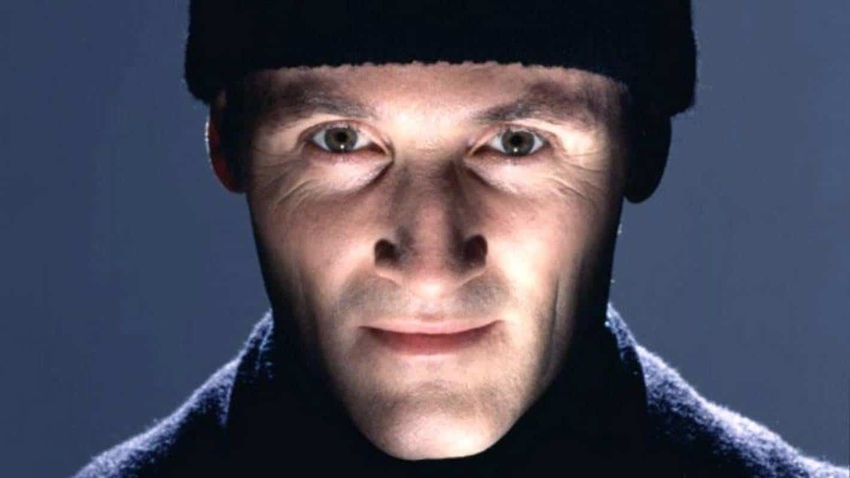 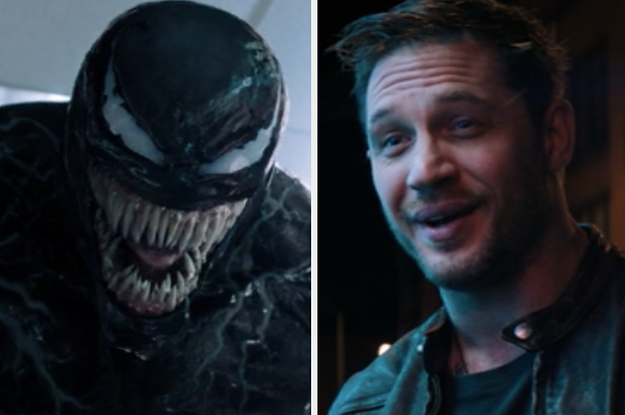 Are You More Eddie Or Venom? Unlock Your Inner Lethal Defender 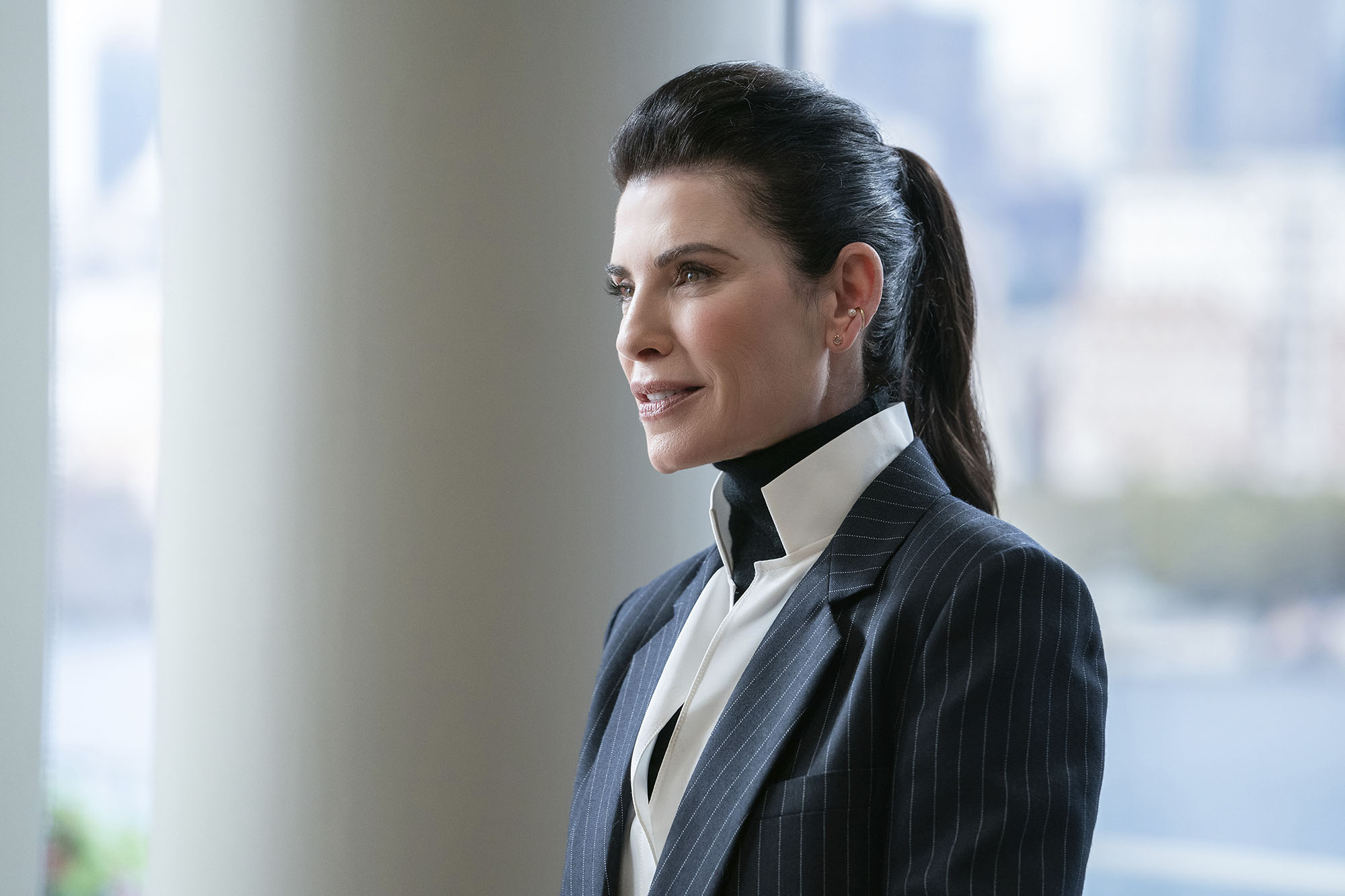 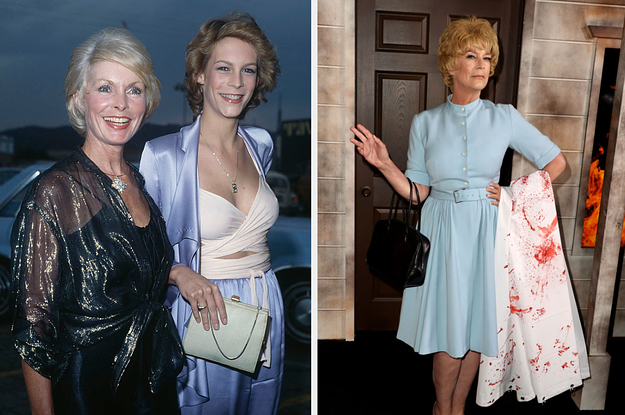 Jamie Lee Curtis Dressed Up As Her Mother's “Psycho” Character, And The Resemblance Is Truly Uncanny