After opening the Venice Film Festival and continuing on to the New York Film Festival, Oscar winner Pedro Almodóvar’s Parallel Mothers from Sony Pictures Classics will have a red-carpet premiere at this year’s AFI Fest at the TCL Chinese Theatre on Saturday, Nov. 13. In the movie, two women, Janis and Ana, played respectively by […] 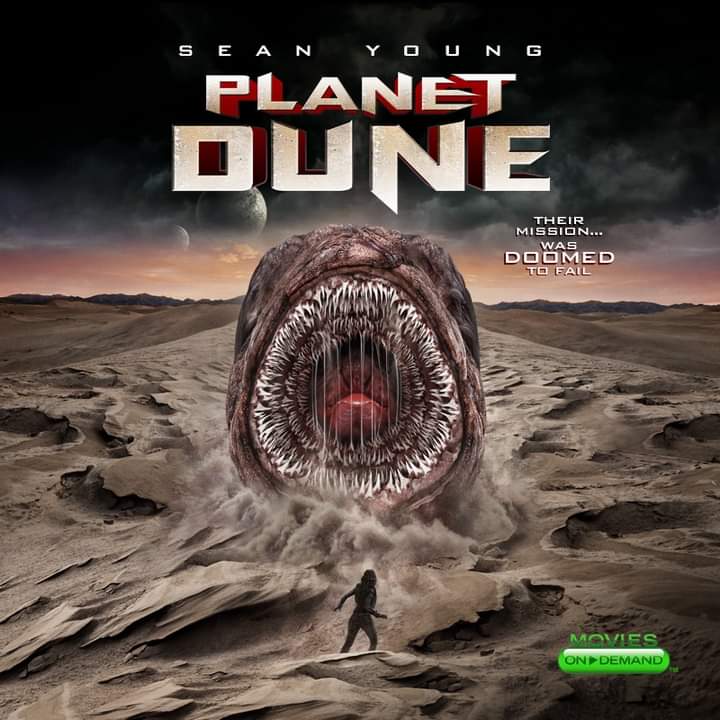 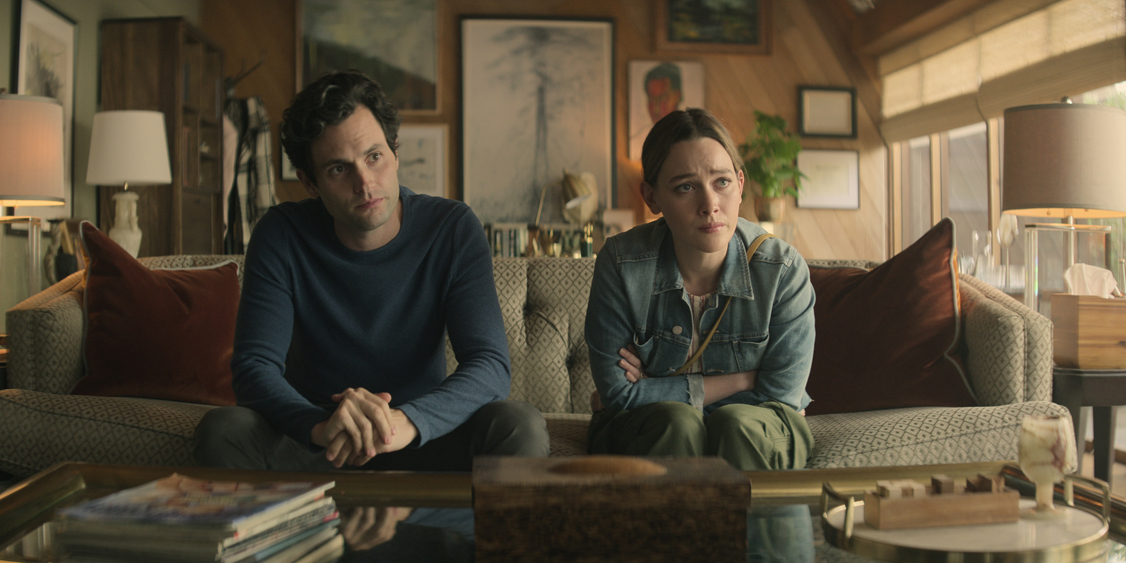 ‘You’ Renewed For Season 4 By Netflix

‘You’ Renewed For Season 4 By Netflix 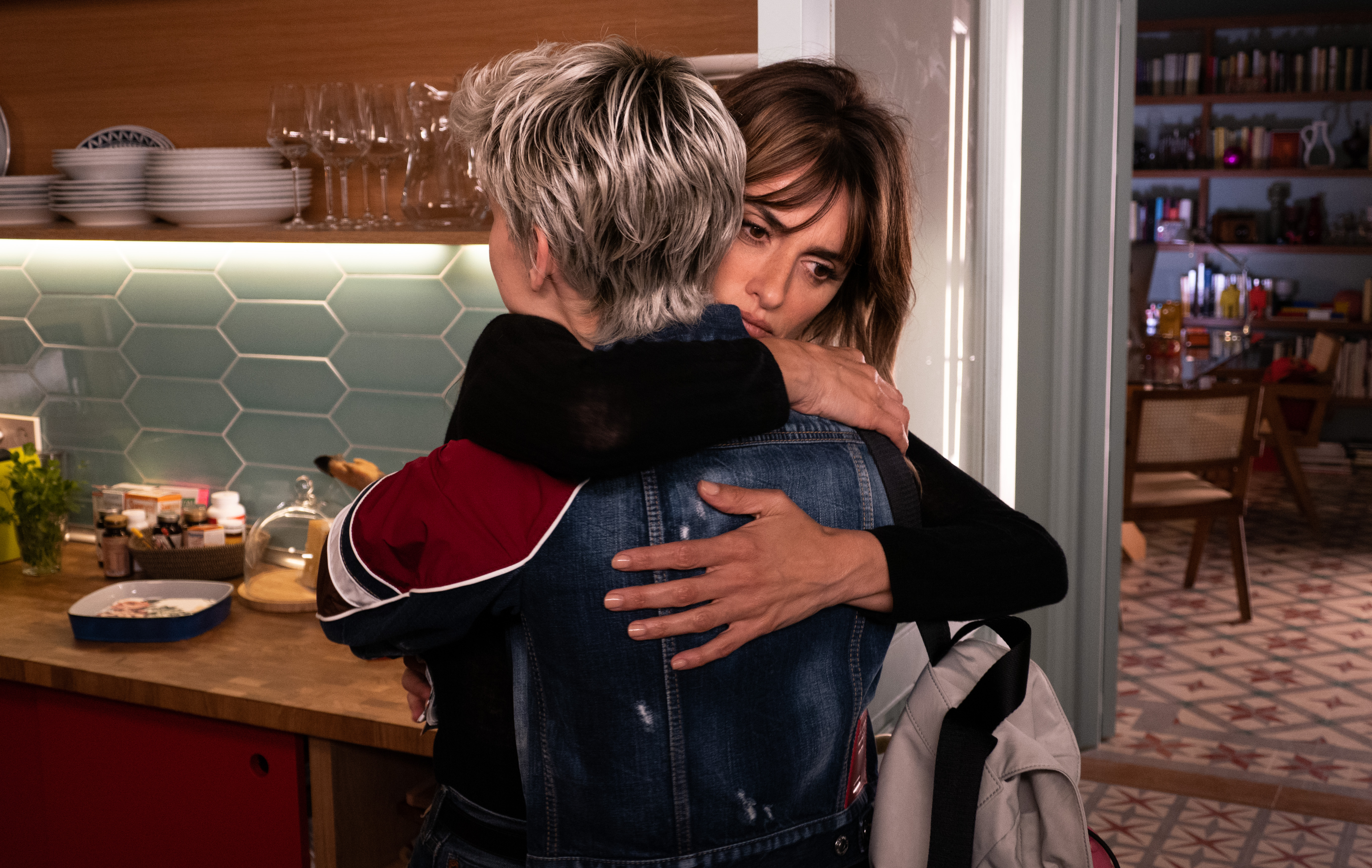