Netflix has teased the latest series of smash hit Money Heist (La Casa De Papel), billed as part five, vol 2 and coming out on 3 December. Vol 1 ended with Tokyo sacrificing herself to defeat Gandia and the soldiers and the concluding season looks set to be a cracker for one of Netflix’s most […] 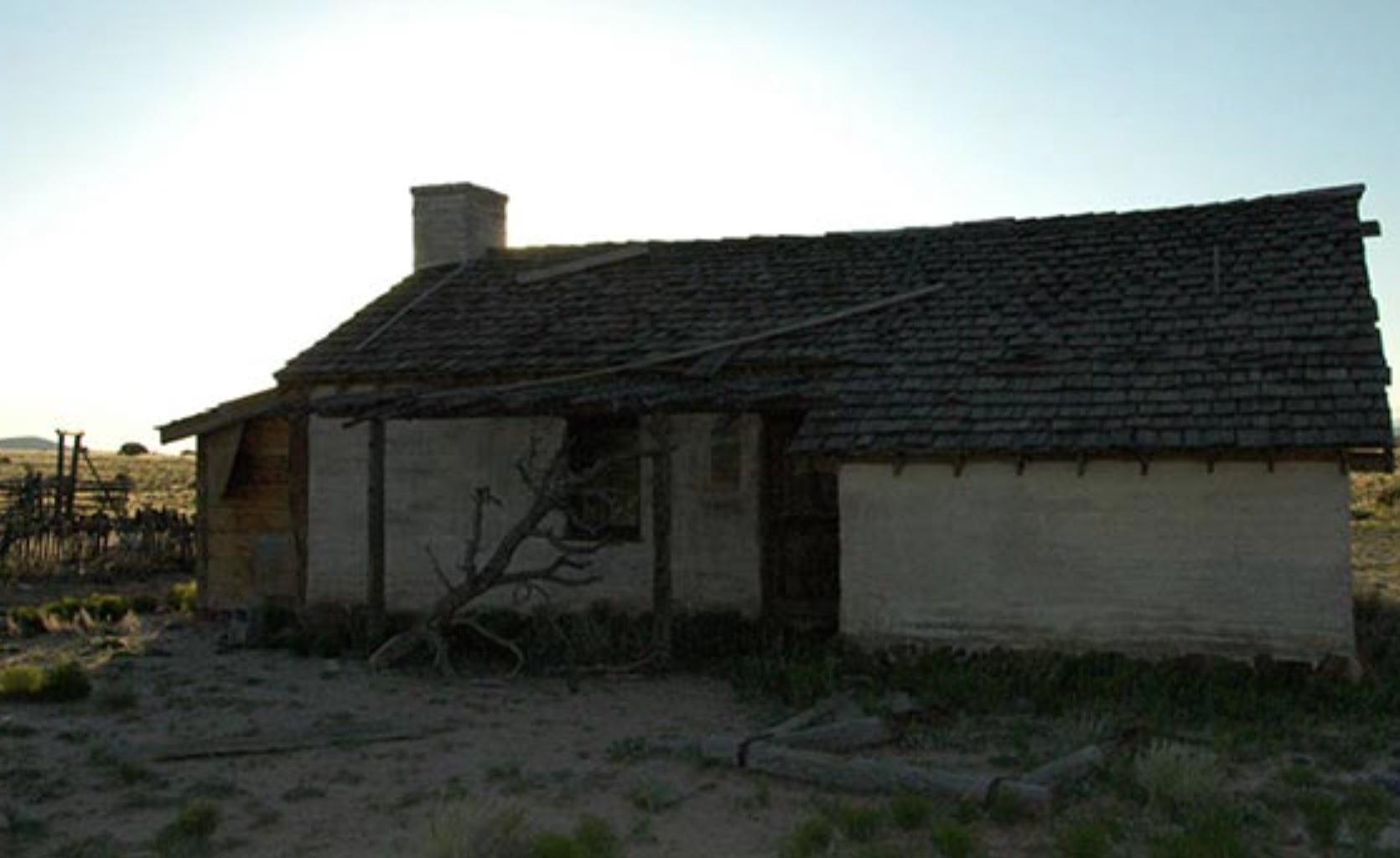 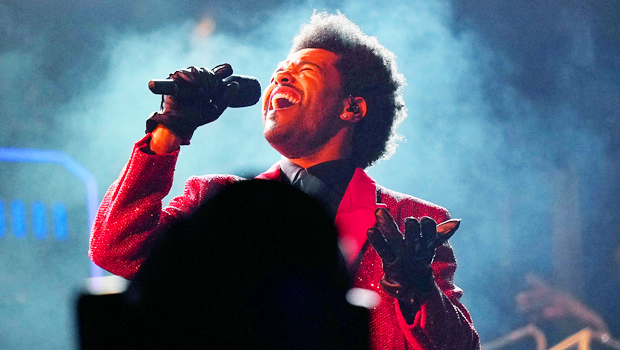