Letitia Wright is denying that she expressed anti-vaccination views on the set of Black Panther 2, alleged remarks which were reported by a Hollywood trade. Production on the sequel to 2018’s Black Panther began in June, with a July 2022 release date targeted. The sequel is tricky, as it has to deal with the real-life death […] 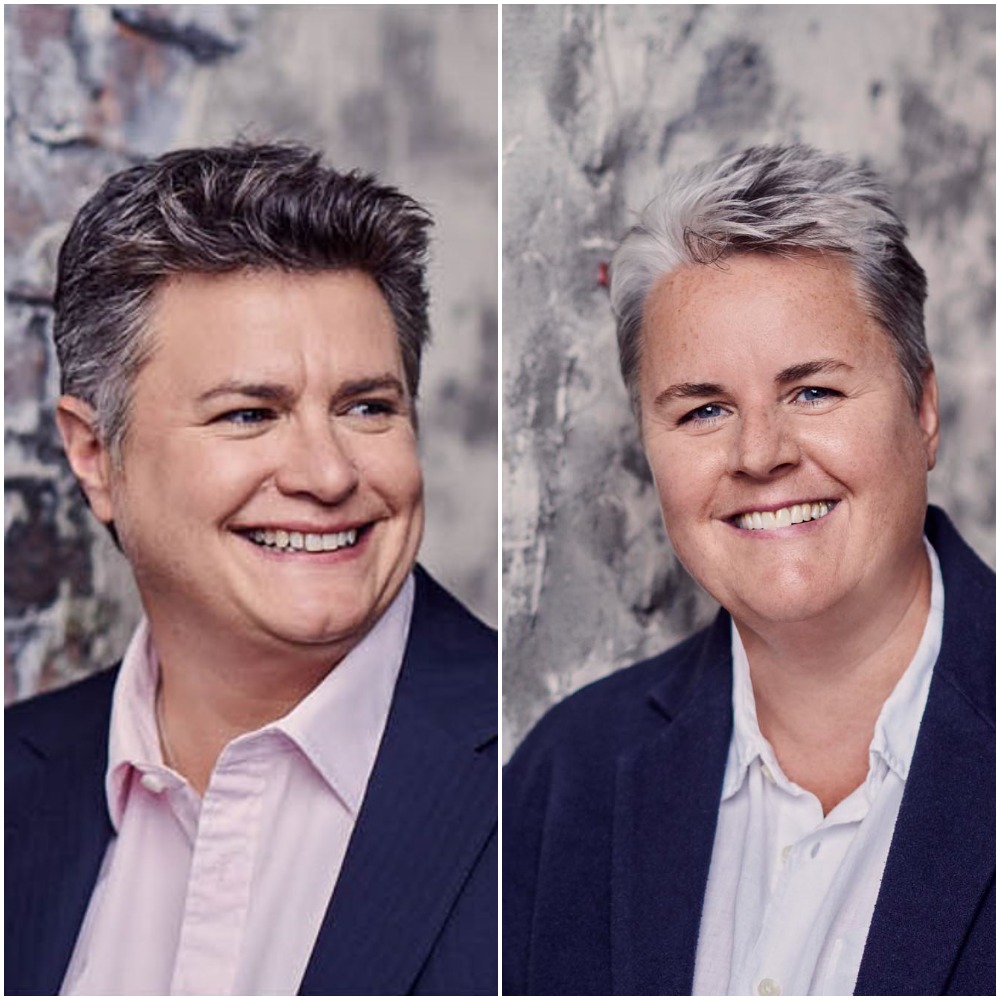 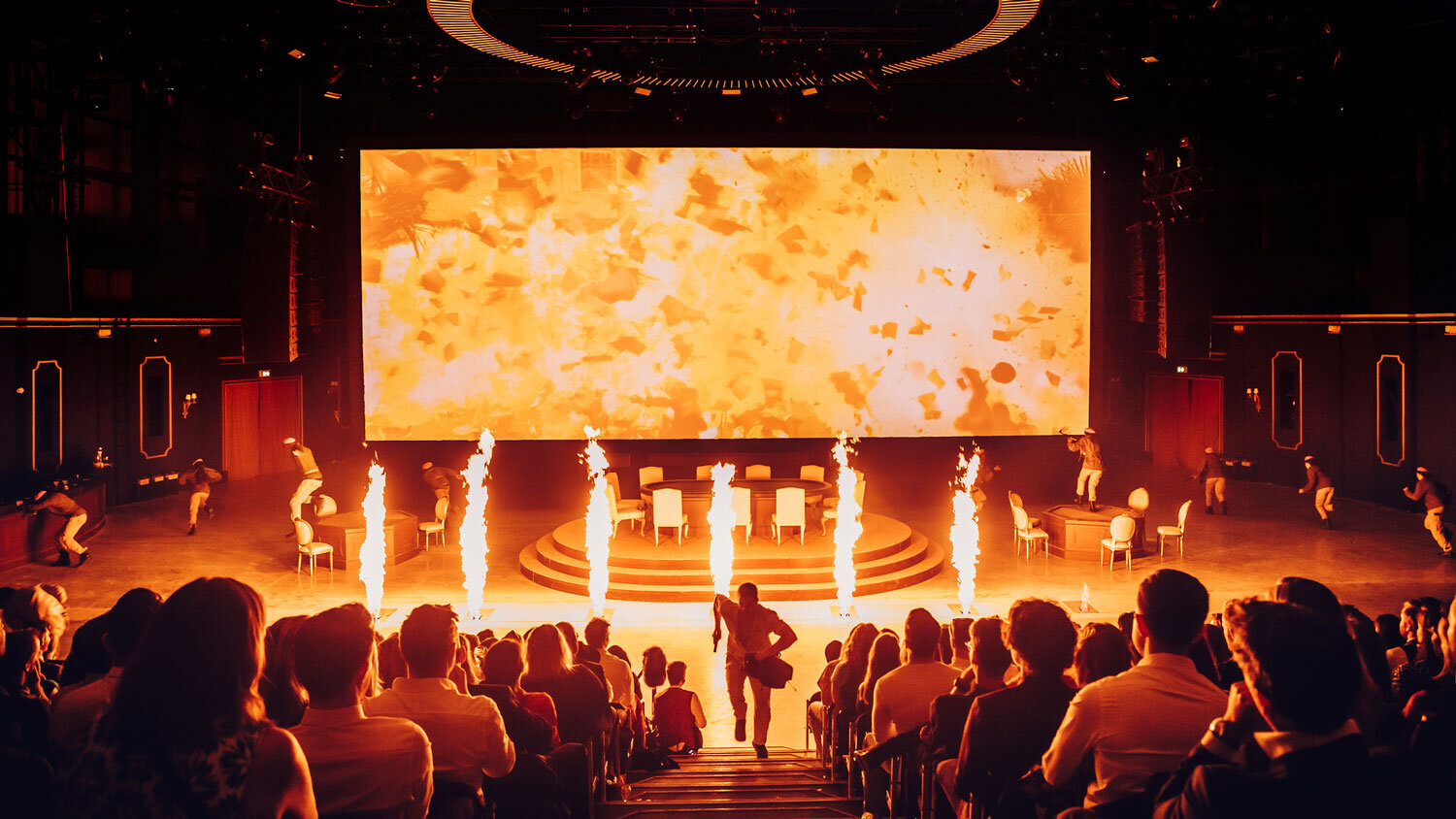 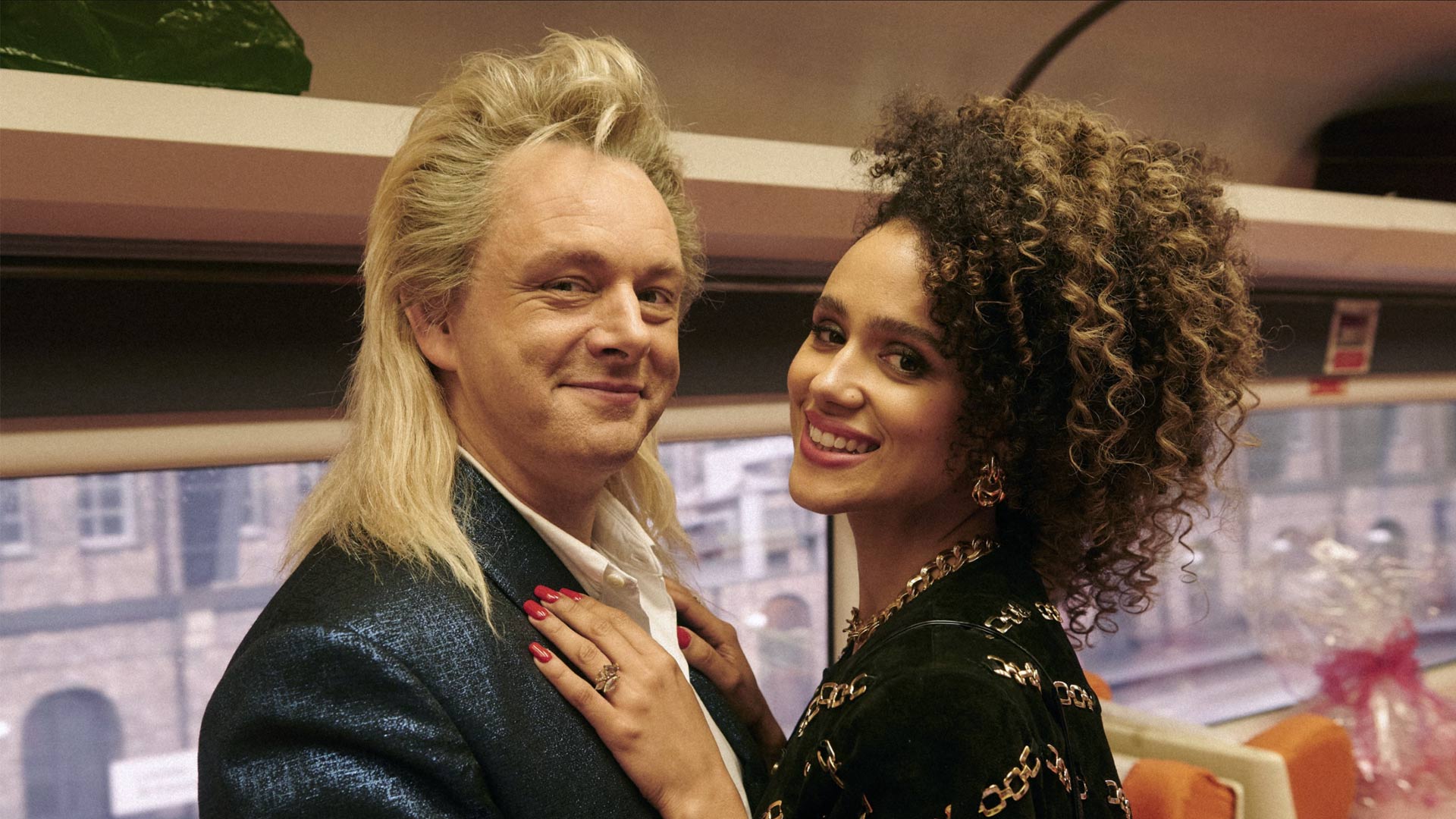 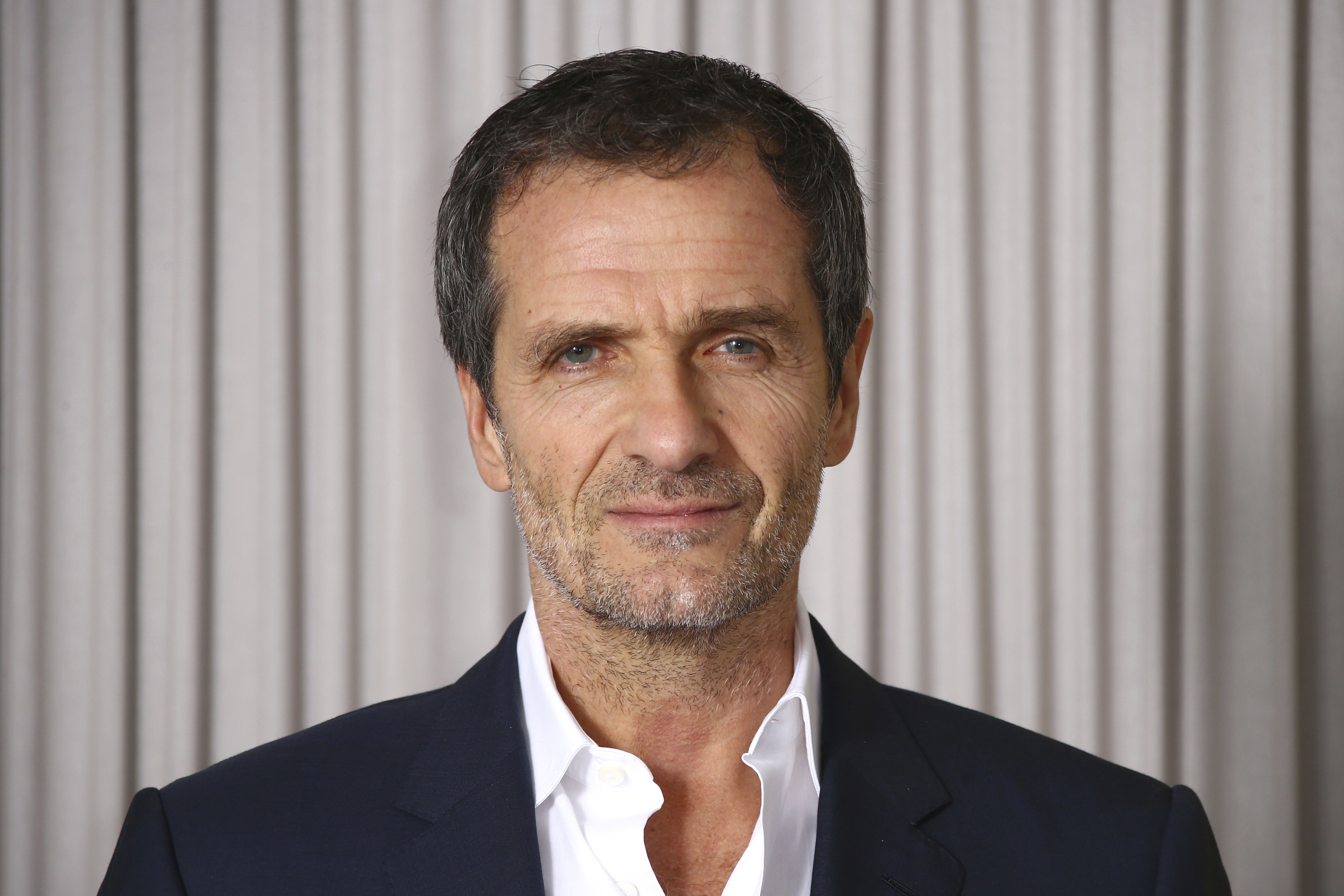