Kenny Smith is moving from Disney to NBCUniversal. The Black-ish co-showrunner has struck an overall deal with Universal Television. He was previously under a three-year overall deal at ABC Studios. Smith will develop and produce projects across various platforms for the studio and also recently joined Universal Television’s and NBC’s comedy series Kenan as co-showrunner alongside […] 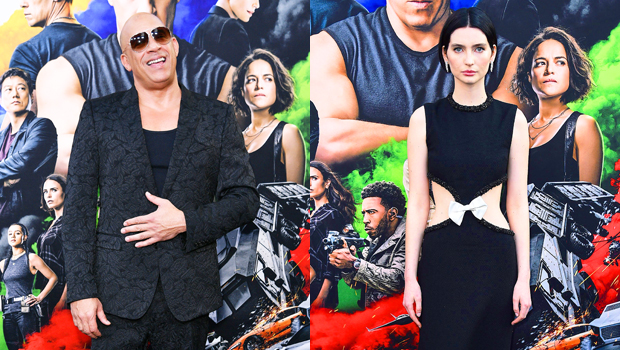 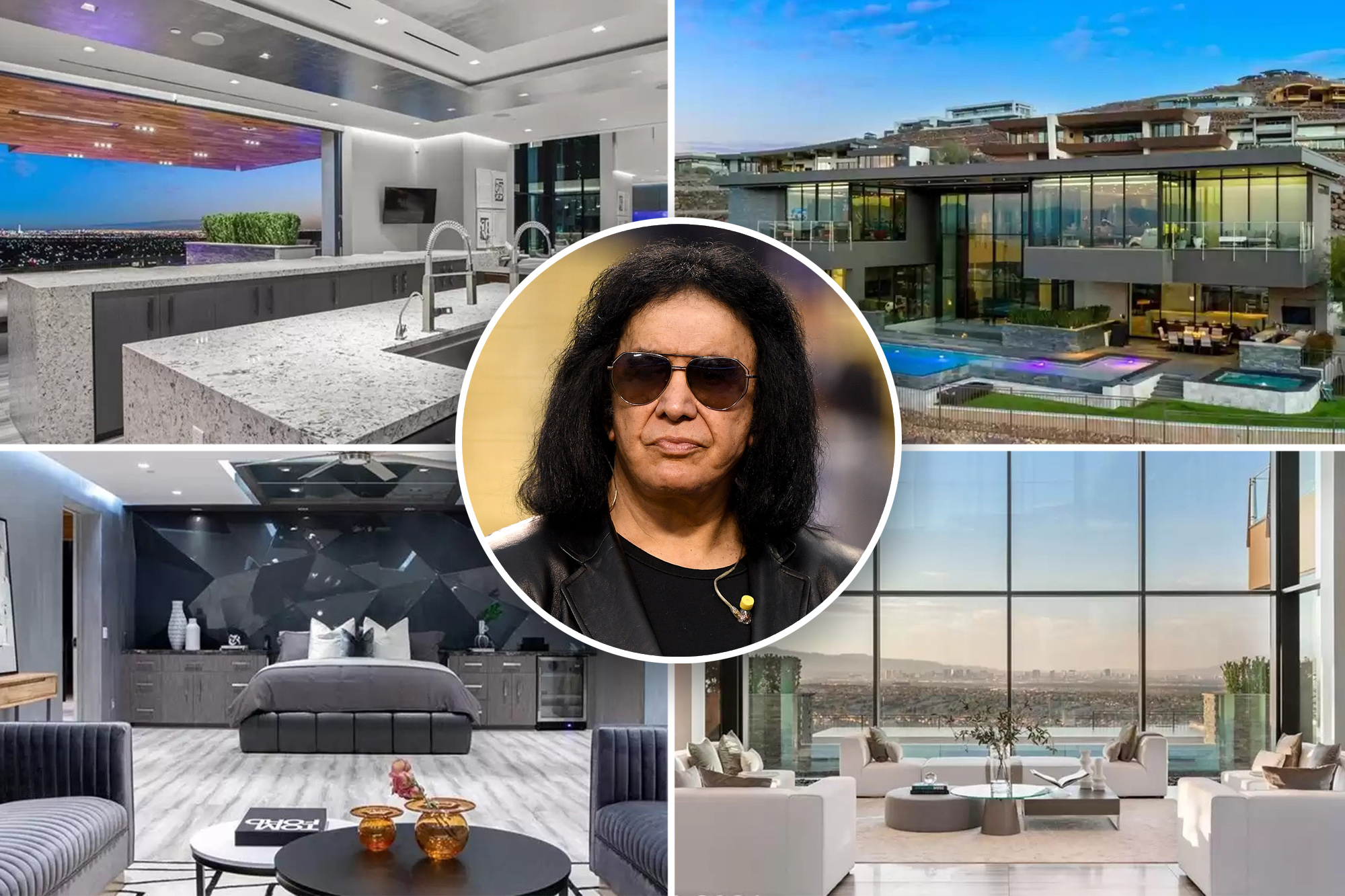 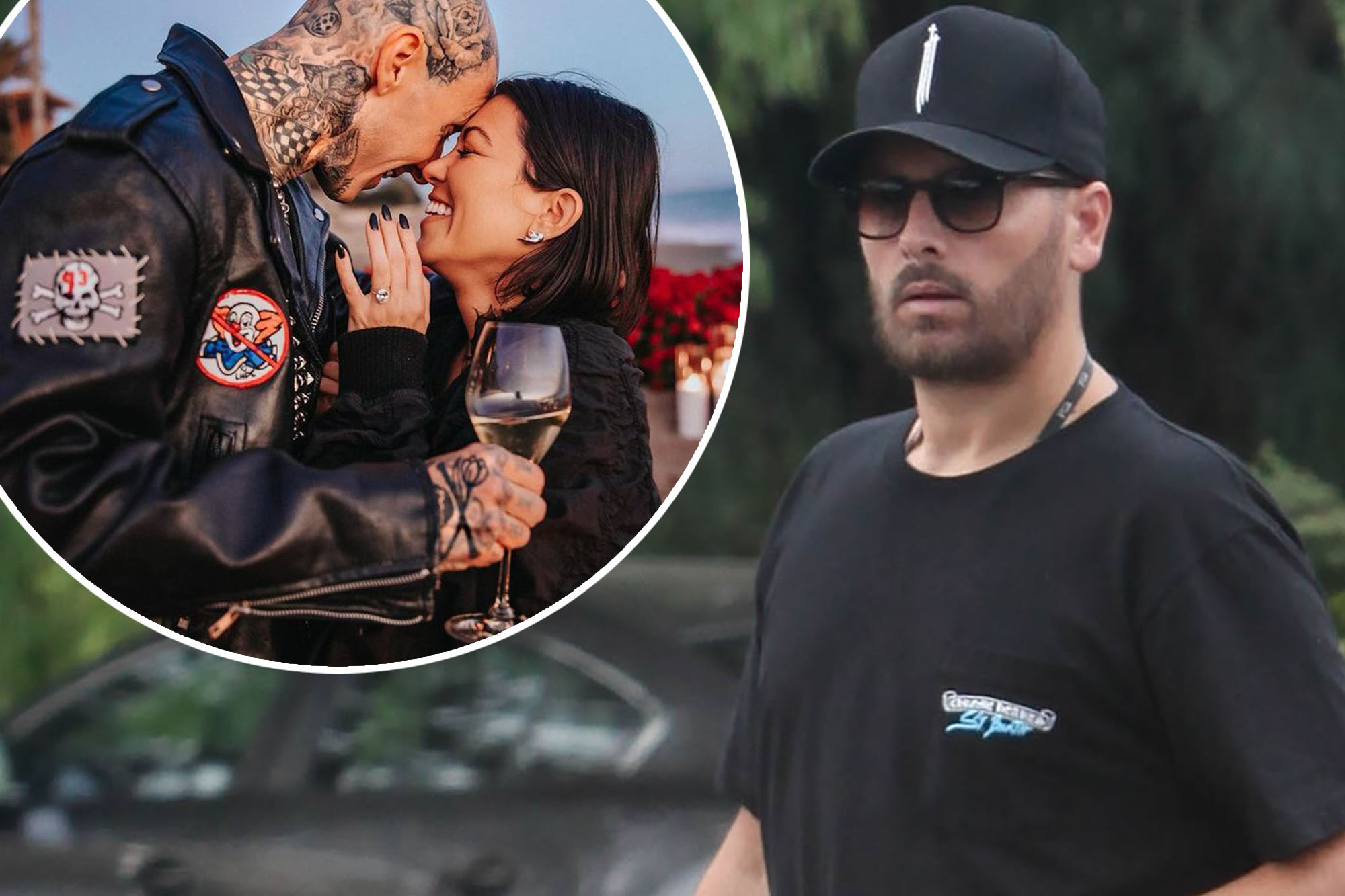