If you look at the career of Anthony Michael Hall, it’s more than a little impressive. The actor found acclaim and massive success in his younger years in a couple of John Hughes’ classics, with Sixteen Candles and The Breakfast Club. The actor continued to show off his comedic chops for years, and then he began to explore a different world as a performer. He was excellent as Johnny Smith in The Dead Zone – the television version of the classic Stephen King work. And recently, he’s appeared in everything from the Steve Carell drama Foxcatcher, the television series Rosewood and even Z Nation. And now, the actor has taken on a role that had me excited the first time it was announced. Mr. Hall is Tommy Doyle in Halloween Kills. And pardon the pun, but he kills it in the best of ways.

Related The Timelines of Halloween: Episode 4 looks at the Blumhouse Timeline

I was excited to speak with Anthony Michael Hall. I’ve followed his career and was a fan of his early work as well as what the talented performer has become today. And seeing him play Tommy Doyle? What a perfect choice. Anthony opened up about his connection to Halloween and how he found himself playing such an iconic character. He discussed working with David Gordon Green and even went back to compare working with John Hughes. He revealed, as well, that a friend of his had passed over my review of Halloween Kills to him before we spoke. His response was quite flattering. And yes, I’m a massive fan of the new film, and I’m thrilled that audiences can finally have the opportunity to see what scary secrets are revealed as we return to Haddonfield. This Friday, Halloween Kills again and again, at a theatre near you, and on Peacock. 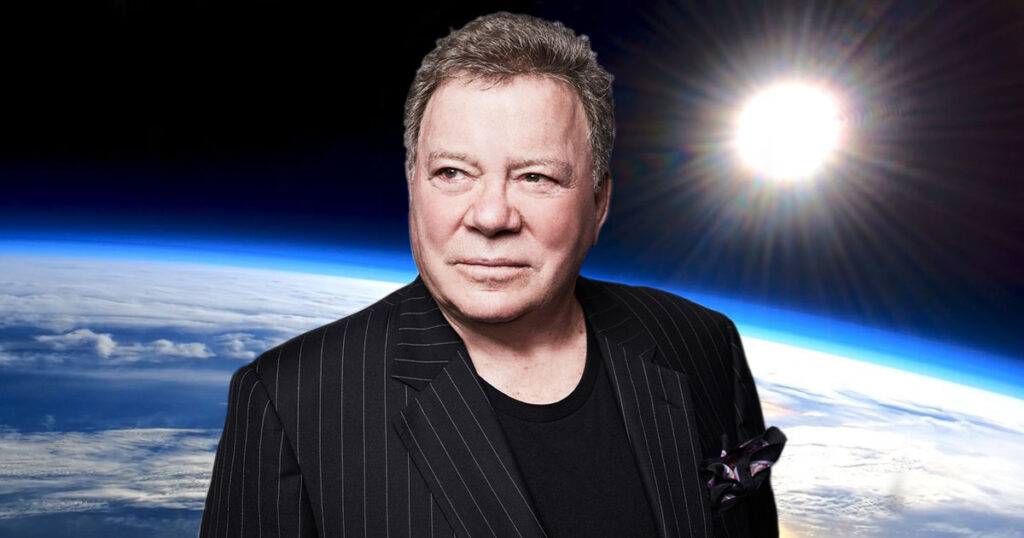 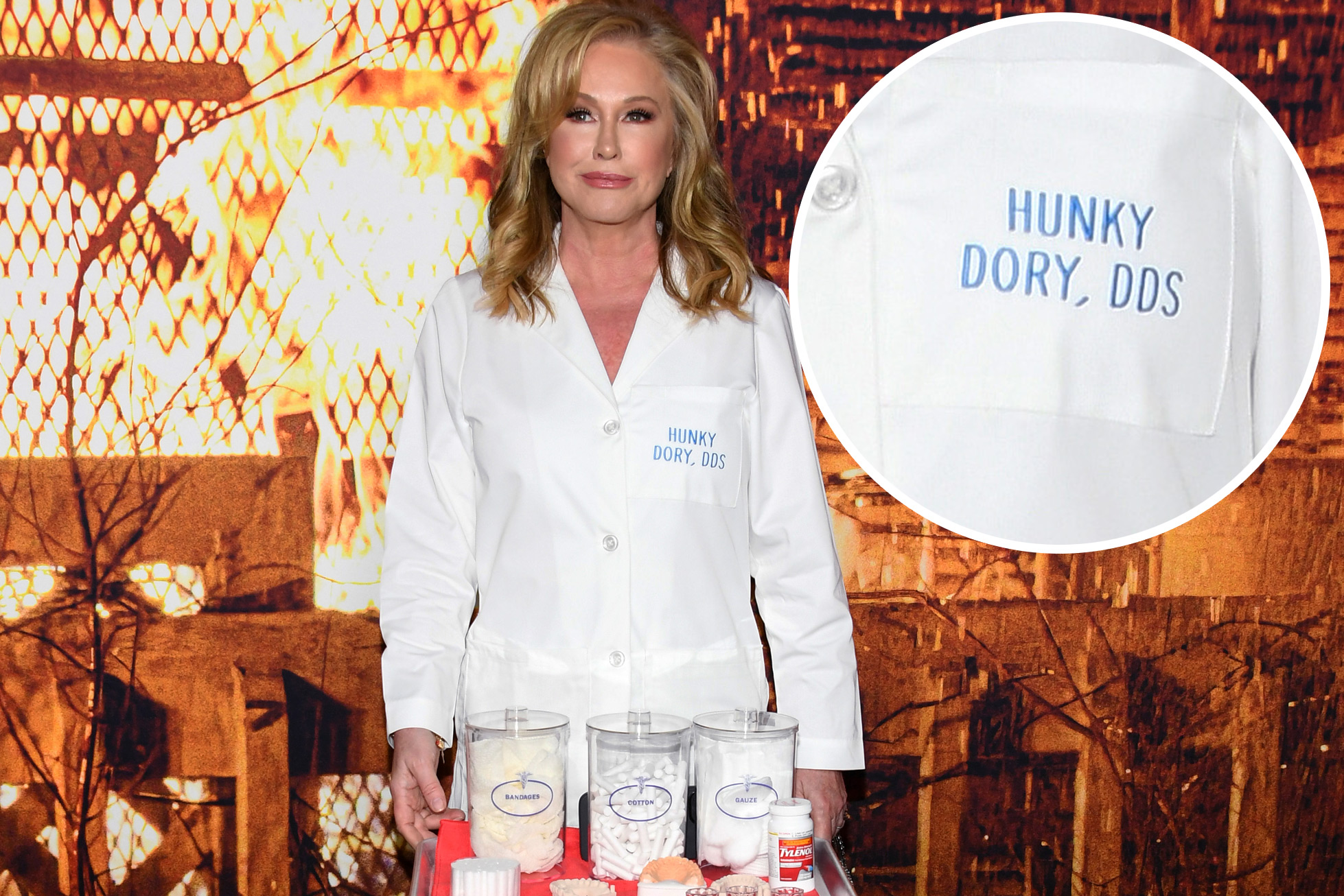 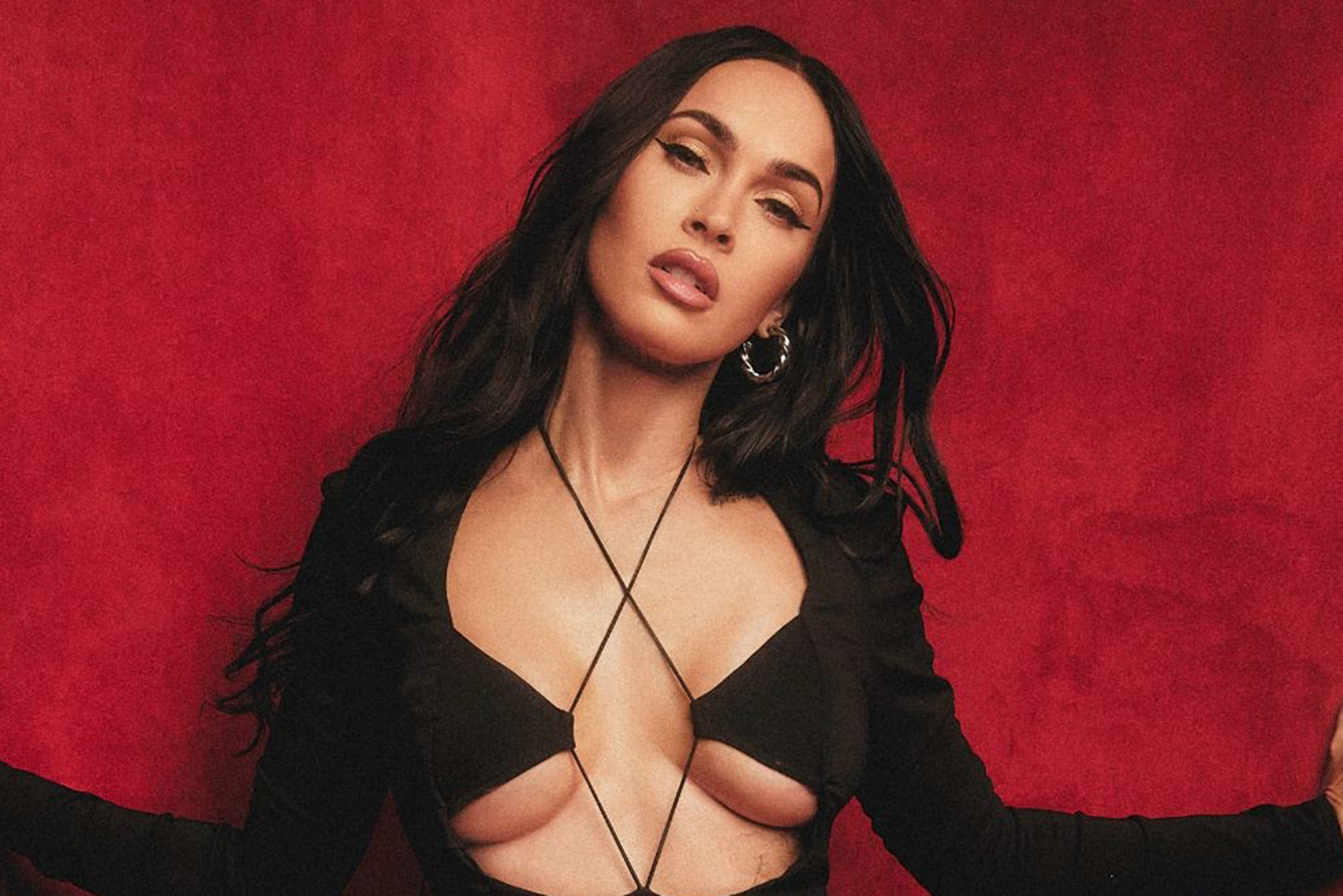 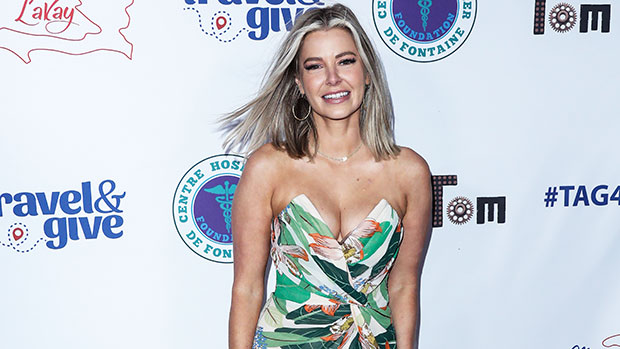