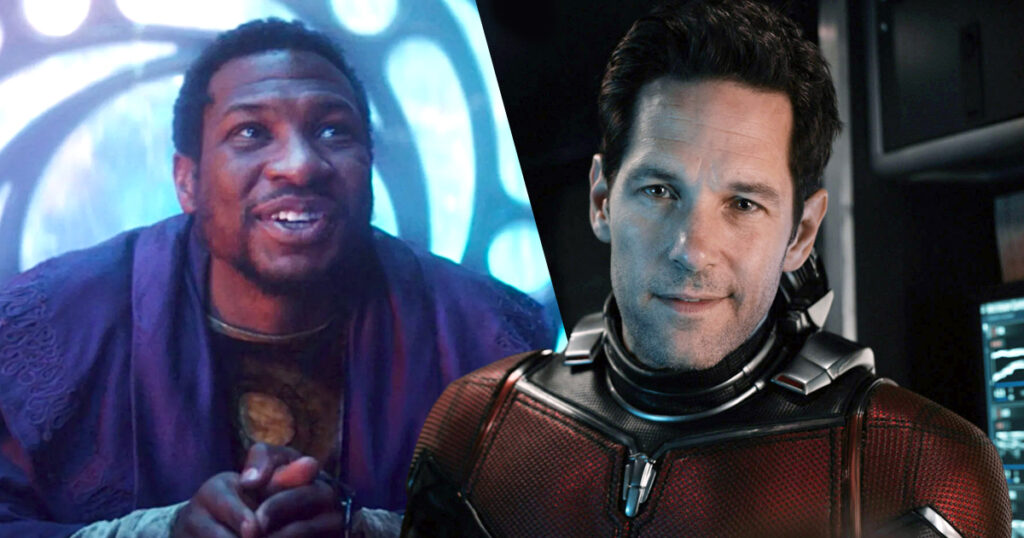 Lovecraft Country‘s Jonathan Majors joined the cast of Ant-Man and the Wasp: Quantumania last year as Kang the Conquerer, but he surprised audiences when he actually made his first appearance as Kang in the Disney+ series Loki. To be fair, that was an alternate version of the character, dubbed He Who Remains, but Majors will be playing the real-deal Kang in Ant-Man 3 and it sounds like he’s impressing his fellow cast members.

While speaking with Variety, Paul Rudd gushed about Jonathan Majors’ performance as Kang the Conquerer in Ant-Man 3.

I’ve loved everything he’s done, and I see what he’s doing in this, and I’m knocked out by it. It is really fun to bring new people into the fold, and the enthusiasm that people have is palpable.

Paul Rudd obviously couldn’t say much more about Jonathan Majors’ involvement as Kang in Ant-Man 3, but if Loki is any indication, we’ll be in for a treat. In addition to Paul Rudd and Jonathan Majors, Ant-Man and the Wasp: Quantumania will also feature Evangeline Lilly as Hope van Dyne, Michael Douglas as Hank Pym, Michelle Pfeiffer as Janet van Dyne, and Kathryn Newton as Cassie Lang.

Evangeline Lilly recently praised Jeff Loveness’ (Rick & Morty) script for Ant-Man and the Wasp: Quantumania. “I think he is phenomenal,” Lilly said. “I think he’s one of the best writers we’ve ever had. I think he’s got an incredible mastery of voice. So, on the page, I could hear all the characters, and I knew that he’d really kind of harnessed each person’s unique personality. I just think that it’s going to be really special. I actually think it has the chance to be the best one we’ve done yet.” Ant-Man and the Wasp: Quantumania is currently in production and is set to hit theaters on February 17, 2021. 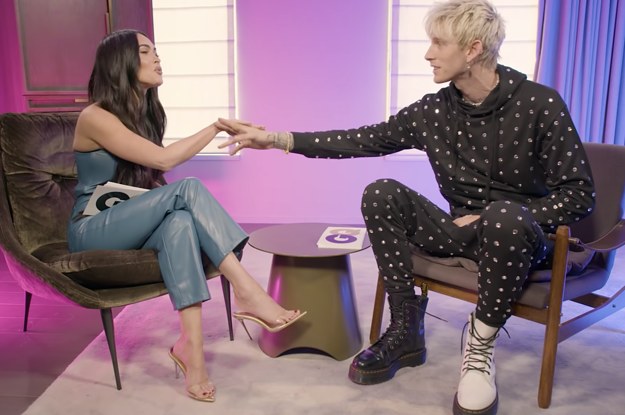 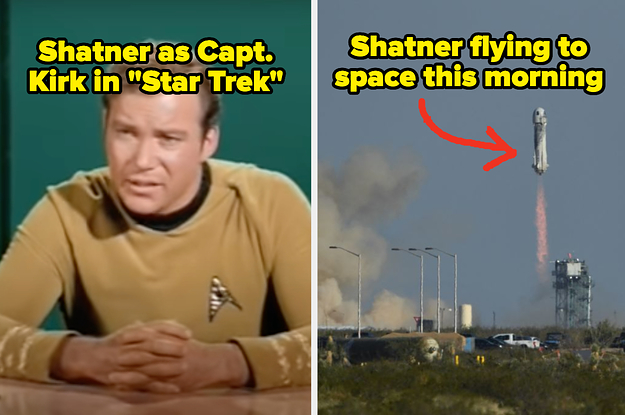 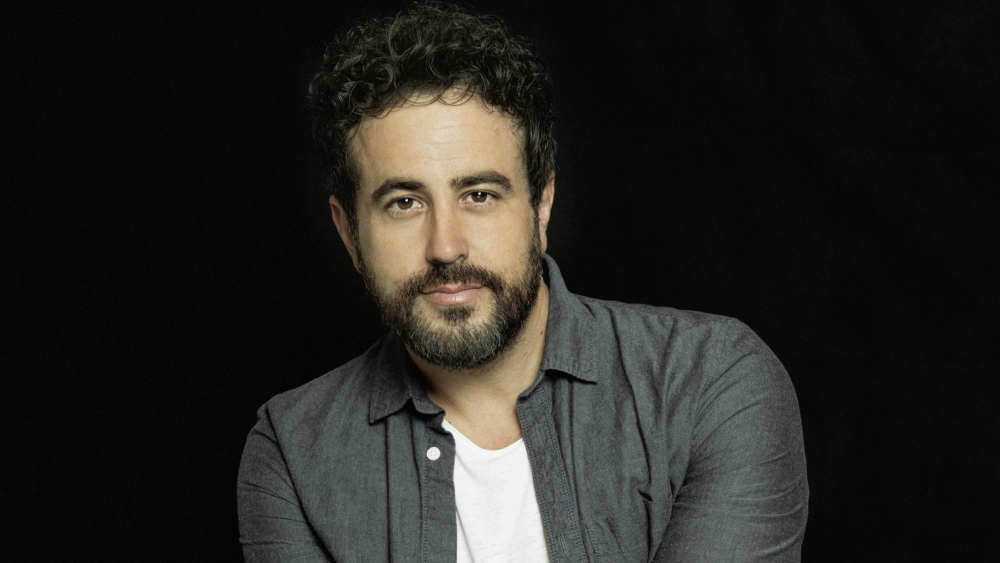 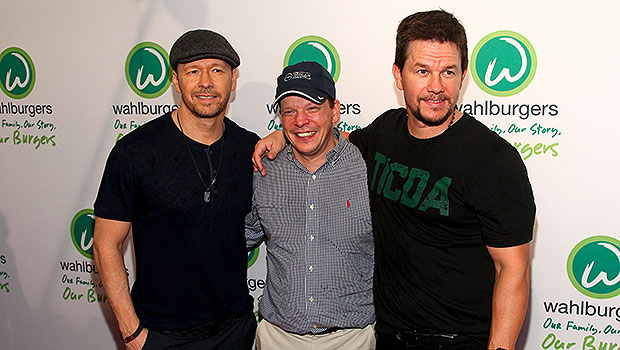