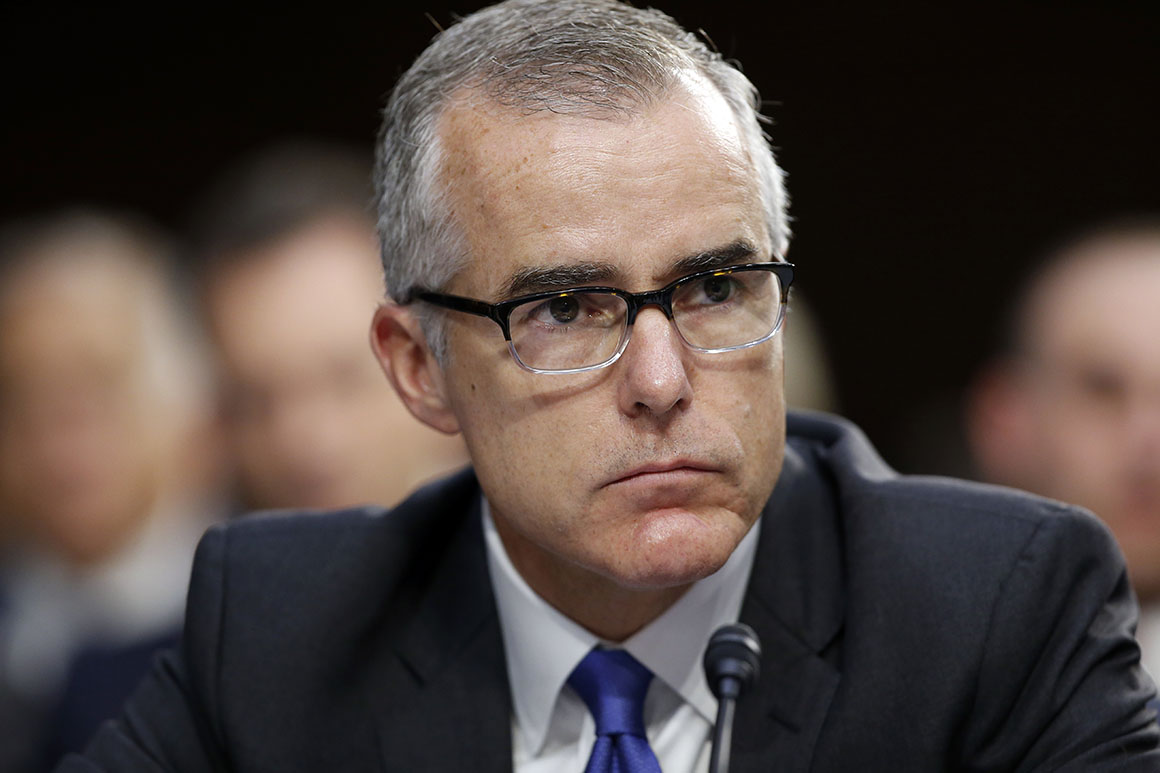 Former FBI Deputy Director Andrew McCabe has won back his full pension as part of a settlement of his lawsuit arising from his firing during the Trump administration more than three years ago, his lawyers announced Thursday.

McCabe, a frequent target of then-President Donald Trump’s ire, was fired in March 2018 by then-Attorney General Jeff Sessions after the Justice Department’s inspector general determined he had misled internal investigators about his involvement in a news media leak. The termination came hours before he was to have retired, denying him his pension.

McCabe has denied intentionally deceiving anyone, was never criminally charged and blasted his firing as politically motivated.

He sued in 2019, saying his firing was part of an effort by Trump to purge the FBI of officials he perceived as disloyal. McCabe became acting director of the FBI after Trump fired James Comey, who was leading an investigation into Russian interference in the 2016 U.S. presidential election.

As part of the lawsuit, the federal government has agreed to rescind and vacate McCabe’s firing, deem him as having retired in good standing and restore his full retirement pension. 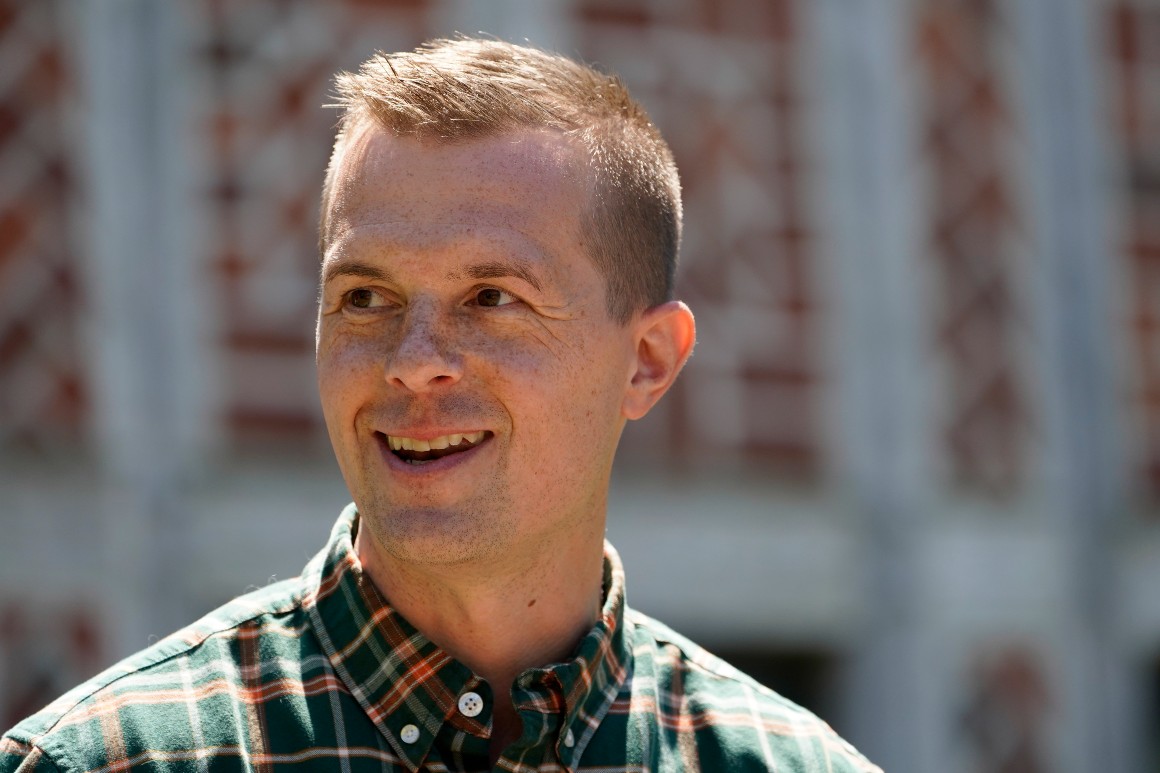 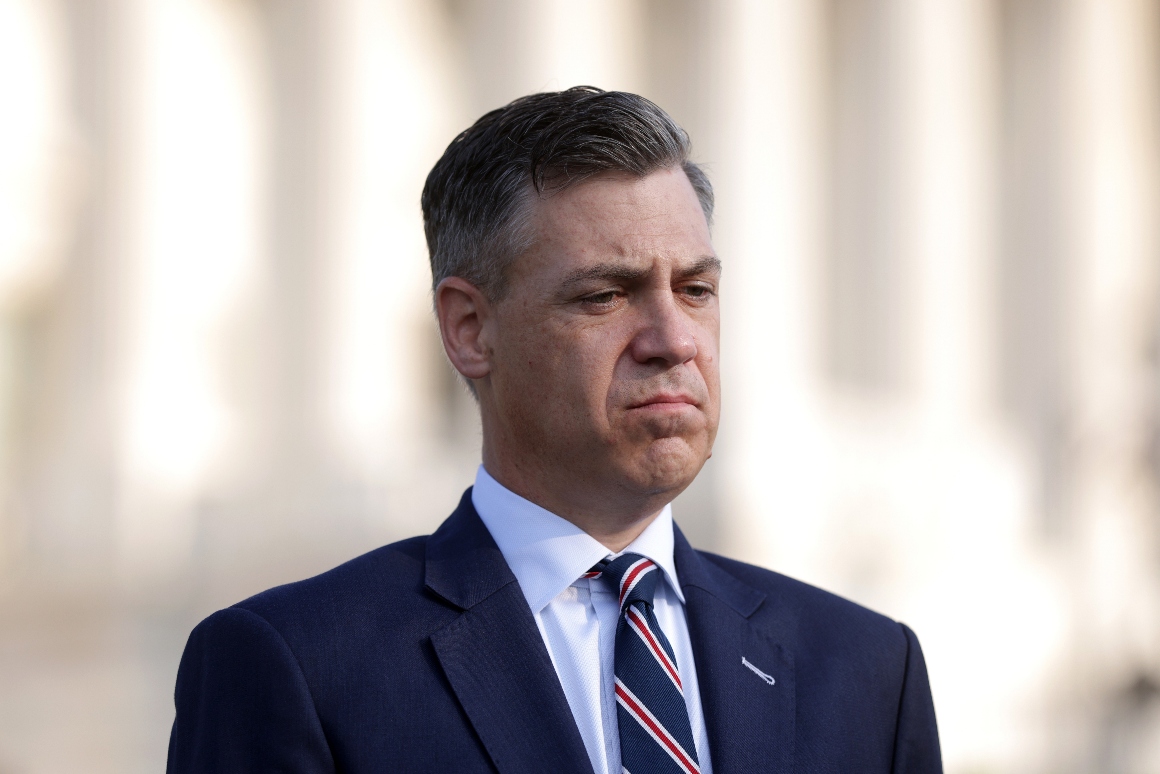 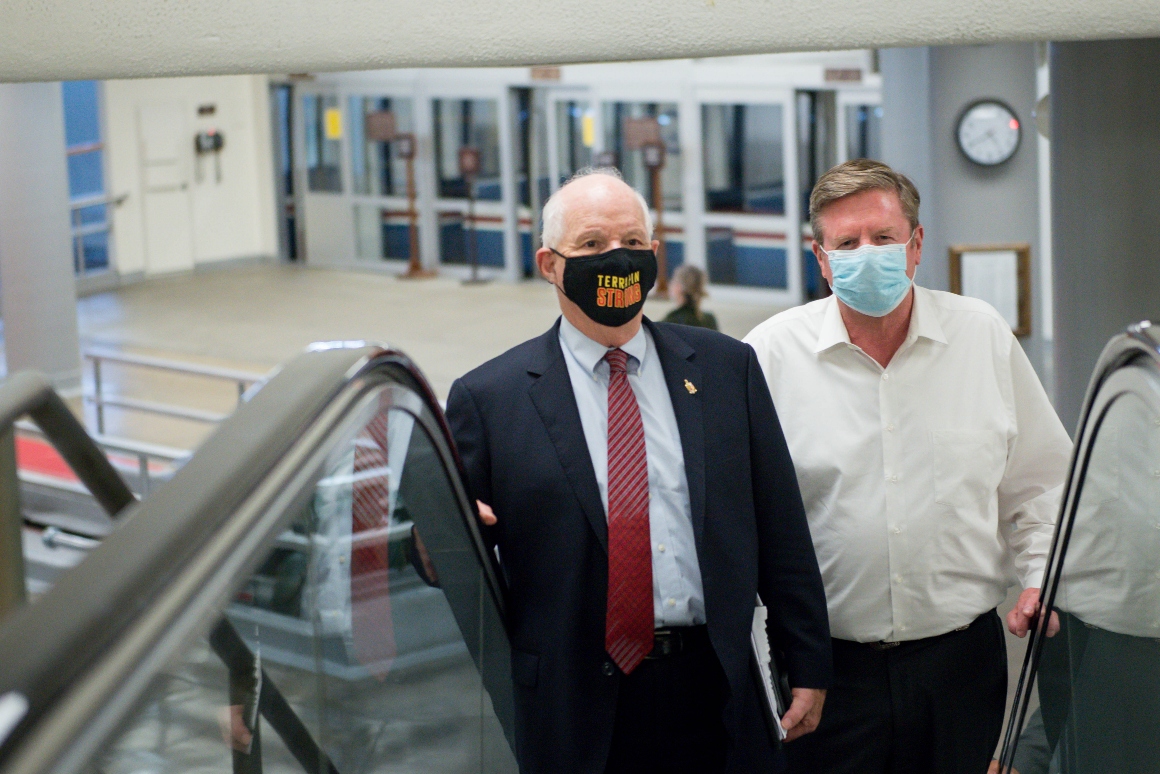