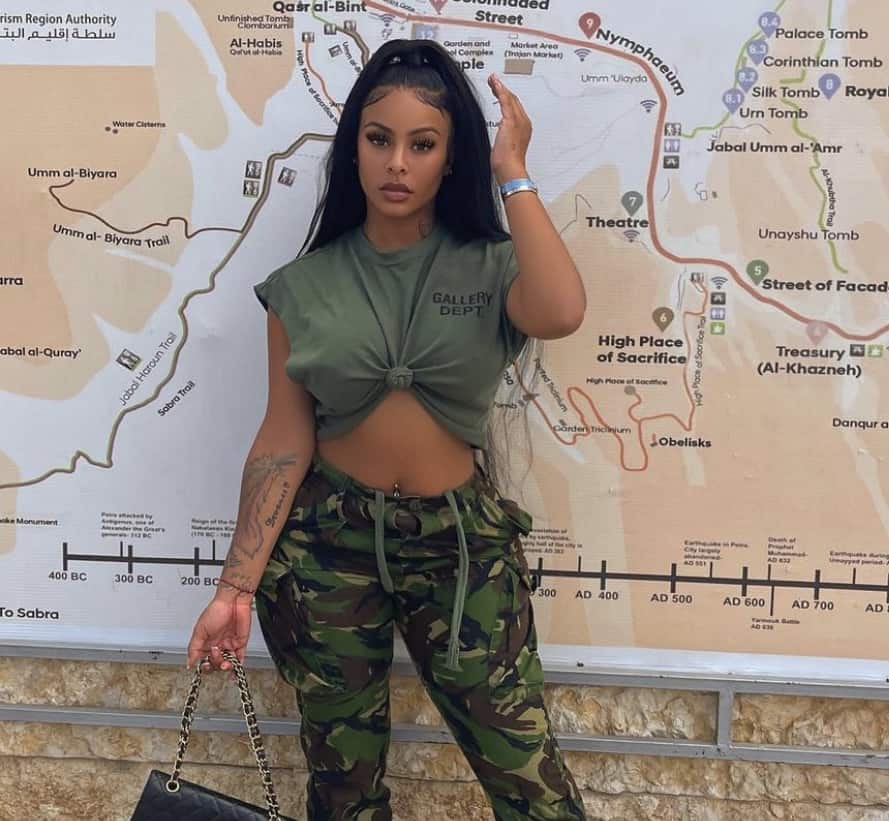 Alright, Roomies. A video is going viral of a former employee at Alexis Skyy’s Long Island salon, Luxe Beauty Bar, in which the young woman claims she was not paid her last check after leaving the establishment.

In the video, the young woman, who we know as Jade, says she wasn’t satisfied with working at the salon and decided to get another job. Upon returning to pick up her final paycheck, Jade alleges she was told there was no money in the business account and when she finally received a check, it bounced and was deducted from her bank account.

We spoke with Alexis Skyy, who explained that only parts of the young woman’s story are true. Alexis confirmed with us that she closed her salon, and the bank account associated with it, about 3 weeks ago because she is moving to another state and plans to sell it.

According to Alexis’ salon manager, when Jade returned to pick up her final check, she was offered cash and declined.

Alexis told us she left payroll in the hands of her managers at the salon, and confirmed with them that paychecks were squared away prior to closing the account. She also alleges Jade waited too long to cash the check, which is why it bounced.

As Jade’s video has already started spreading online, Alexis told us her only goal is to rectify the situation. After getting Jade’s contact information from her former salon manager, she sent Jade her final paycheck through Cashapp. 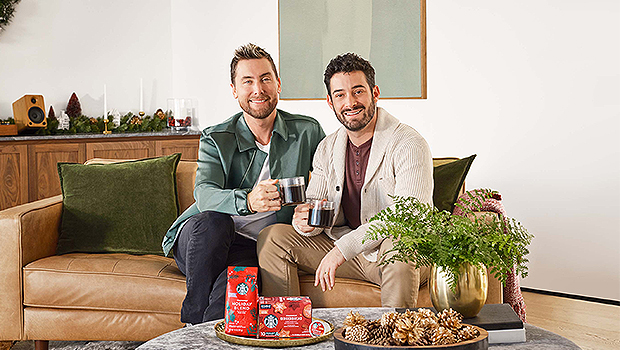 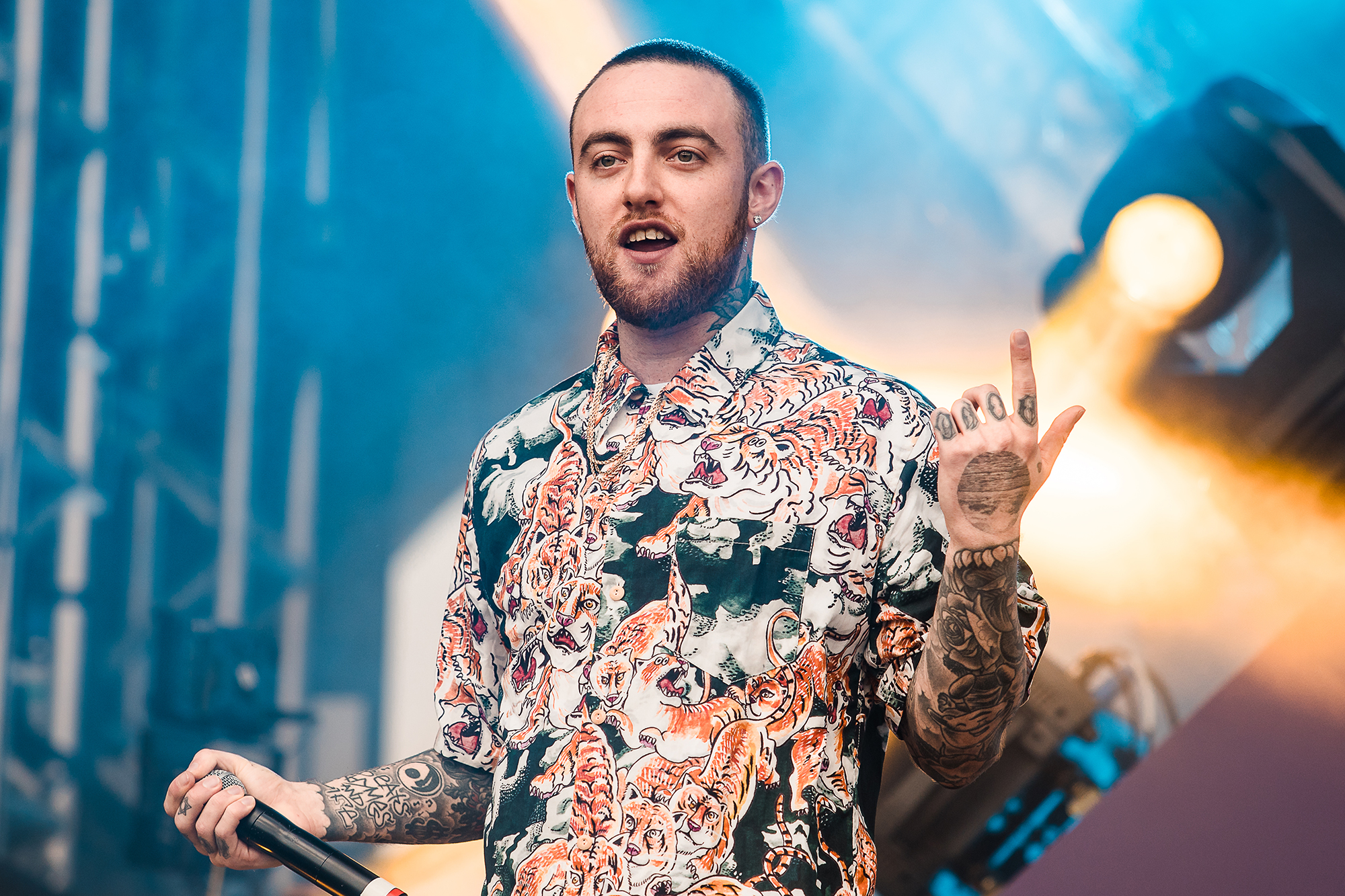 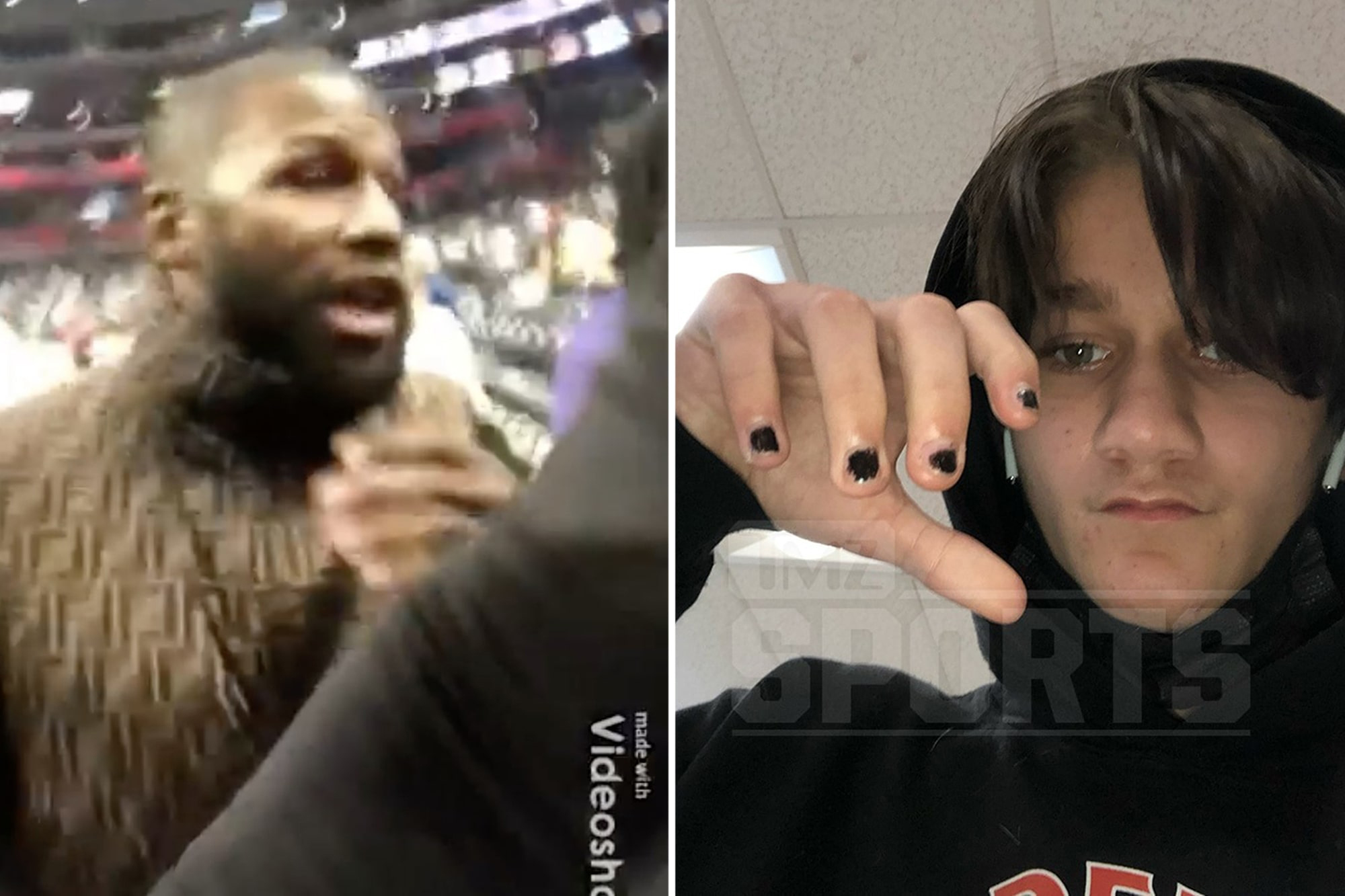 Floyd Mayweather refuses photo with boy because of his painted nails 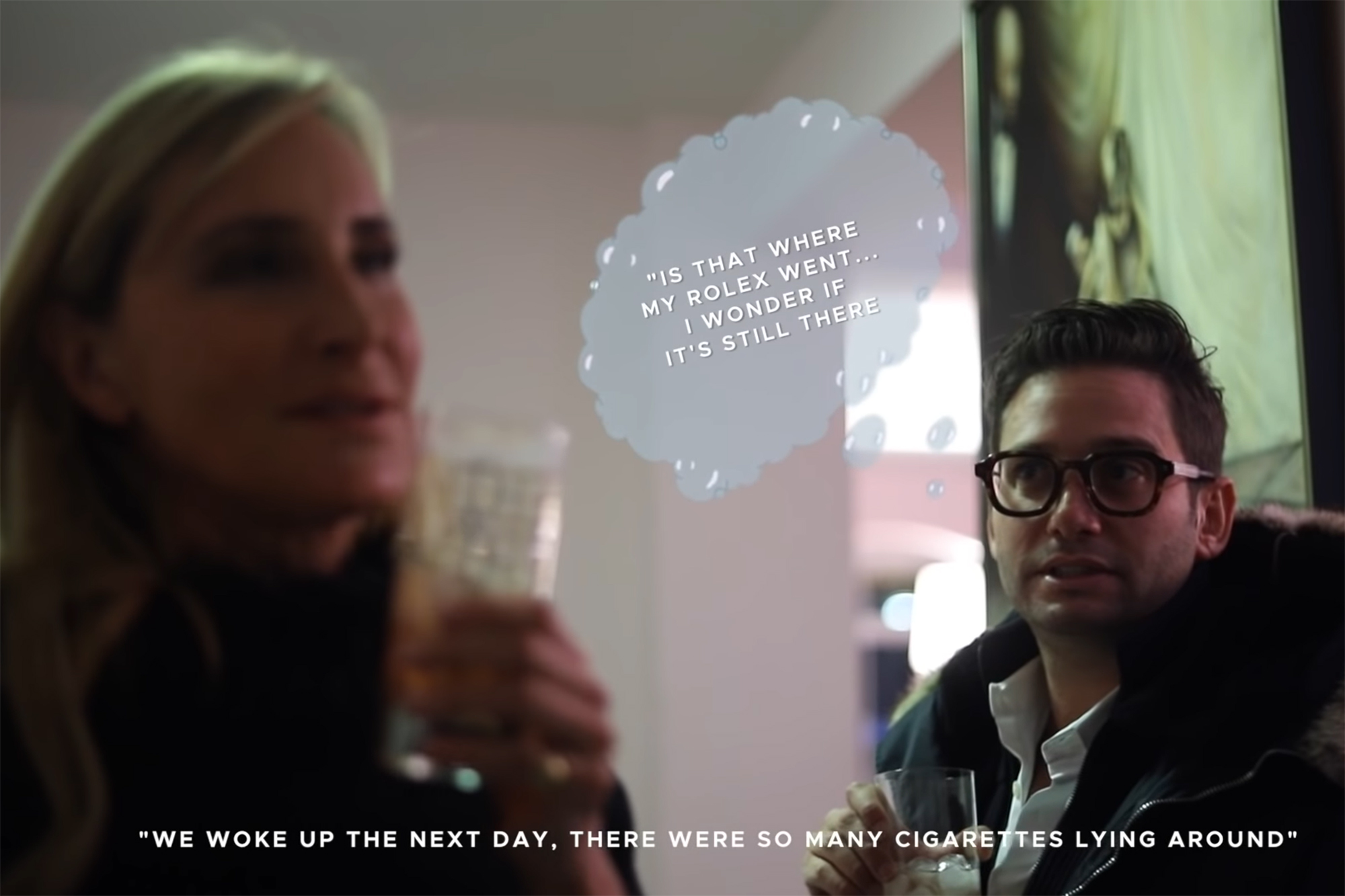